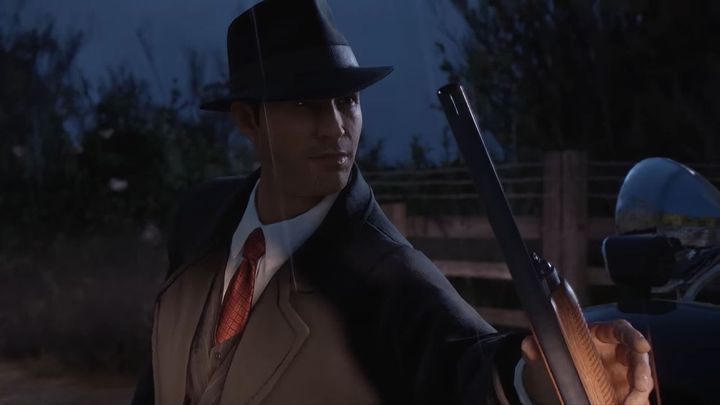 There are no big changes, but they're worth noting.

Today, on the official website of Mafia: Definitive Edition, 2K Games and Hangar 13 have published the official system requirements for PC, slightly different from those we presented a week ago.