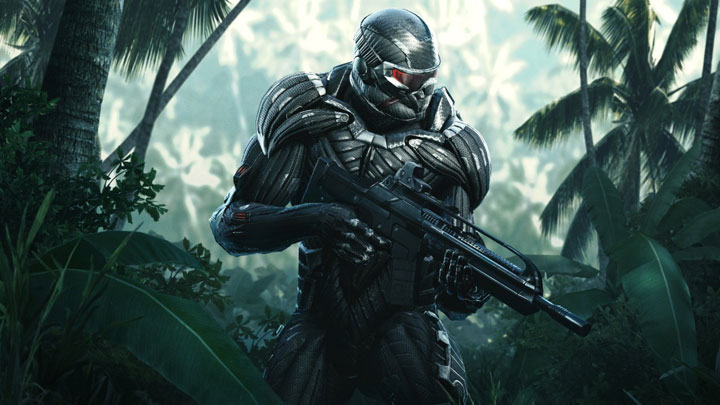 Crysis Remastered will offer ray tracing on consoles.
IN A NUTSHELL:

Crytek and Digital Foundry have prepared a video that shows us the ray tracing technology in the console version of Crysis Remastered. The video below shows real time ray tracing on Xbox One X. We will be able to enable ray tracing as an option in the game settings only on stronger versions of the consoles (Xbox One X and PS4 Pro).

When ray tracing is enabled, the game will run at up to 30 fps and in dynamic resolution, with a maximum of 1080p on Xbox One X (said to be lower on PS4 Pro). Due to the insufficient power of this generation of consoles, tracing will be limited to near-range static game elements, with a maximum reflection resolution of 540p.

The German company is developing a software implementation of ray tracing in its CryEngine engine, the so-called SVOGI (Voxel-Based Global Illumination). This is what Crysis Remastered uses, offering a basic implementation also on the Nintendo Switch console. The best quality of ray tracing can of course be seen on PCs, as long as we have hardware that meets the game's system requirements.