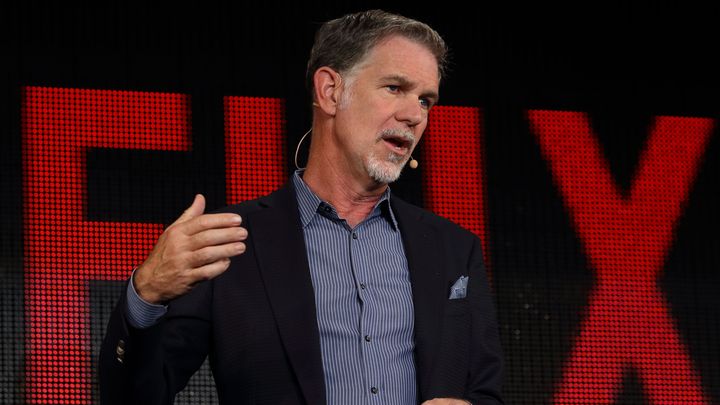 Reed Hastings is not interested in competing on advertising market.

In an interview for Variety, one of the co-founders of Netflix - Reed Hastings (who founded the company in 1997 together with Mark Randolph) - revealed why the platform is not interested in introducing advertisements. In his opinion, basing the business model on subscriptions is more sensible and provides more stability.

"Its definitely not a rule. Its a judgment call Its a belief we can build a better business, a more valuable business [without advertising]," said Hastings.

Netflix's co-founder stresses that the advertising market is very competitive - you have to fight for almost every dollar.

"Advertising looks easy until you get in it. Then you realize you have to rip that revenue away from other places because the total ad market isnt growing, and in fact right now its shrinking. Its hand-to-hand combat to get people to spend less on, you know, ABC and to spend more on Netflix.

Theres much more growth in the consumer market than there is in advertising, which is pretty flat. We went public 20 years ago at about a dollar a share, and now were [more than] $500. So I would say our subscription-focused strategys worked pretty well. But its basically what we think is the best capitalism, as opposed to a philosophical thing," argues Hastings.