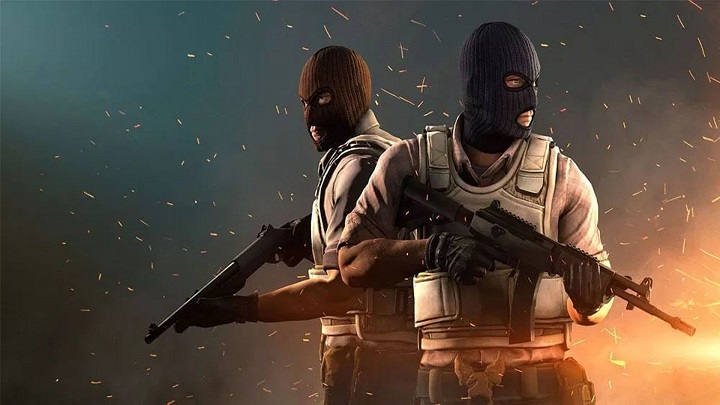 Will there be fewer cheaters in CS:GO?
IN A NUTSHELL:

A few days ago, Valve announced that a new beta test feature will be available in CS:GO, which will have the players to launch the game with a much stricter anti-cheat (here are instructions on how to join the beta). The new security feature will deal with most of the programs used so far. Of course, the feature is only in the beta phase, so we can't expect all the cheaters to suddenly disappear from CS. Currently Valve encourages players to test the functionality and optimize the new anticheat. It is not known when it will be implemented permanently.

After the initial excitement that Valve is somehow trying to fight the cheaters, it soon became apparent that the new protection was cracked only an hour after it was released.

It has also come to light that the new anti-cheat can have a fatal effect on game's performance. Users, including professional players, report that Nvidia GPU owners who have decided to take part in tests may experience many optimization problems because of this. Valve has already informed that the errors will be quickly corrected.

The players are surely pleased that Valve has decided to tackle the cheater issue at all. Anyone who has played CS:GO is well aware of how many cheaters there are in the game. The solution to this problem was partly due to the Prime status, which has made it possible for users to get into one queue with other players who have it, but it hasn't had the desired effect.

Please note that cheater problems are unfortunately the hallmark of all free online shooters available on PC. Valorant developers decided on an interesting solution in this matter. The game implemented a proprietary anti-cheat, calledVanguard, working on the kernel level of the system. Its main task is to quickly catch the cheaters and prevent them from returning to the game. Although it's very controversial (because of the big interference in the user's system), it seems to be a much better solution than just trying to make it harder to launch cheats. However, it seems virtually impossible to get rid of the cheaters in free shooters at this point.