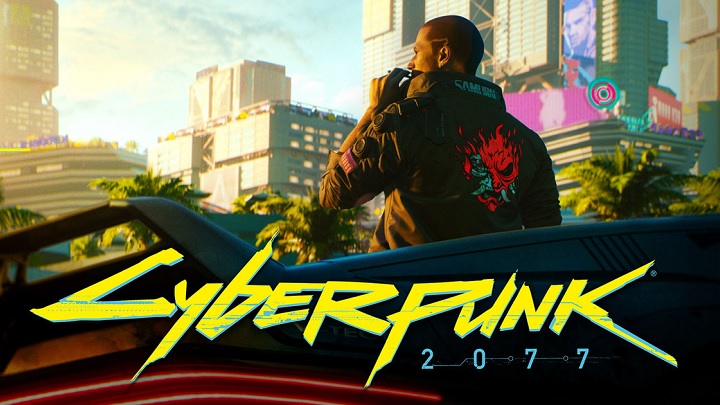 Cyberpunk 2077 is on the final stretch.
IN A NUTSHELL:

It seems that the development of Cyberpunk 2077 coming along pretty good and the developers have just reached a very important milestone - the game has been sent to age rating agencies, which means it is close to completion.

However, this is not the most important thing. Cyberpunk 2077 was supposed to be released next month, but its launch was delayed to September 17. It seems, however, that we can be confident about the fate of the game and assume, despite the slip, that it is really close to completion, because only complete productions are submitted to get an age rating.

"We sent the game to the rating agencies, it happened a few days ago. This is not the final version of the game, of course, we're still working on it, but it's a complete version that can be played through by people from outside the studio," said Badowski.

The developers are giving themselves a lot of time and are also monitoring the coronavirus situation.

"We've given ourselves a large stock of time - the summer holidays are helping us a little bit, as it is not a good time to release video games. We feel comfortable. The coronavirus situation is so dynamic that it's hard to have an opinion right now. We will take part in trade fairs if they are held. If they do not take place, we will show the same things in a different way - the Internet works normally, we have a way to reach the players," summed up CDPR CEO Adam Kiciñski.

CD Projekt RED openly admits that the game is still at the polishing stage, but on the other hand, it means that we can expect a well-rounded title in September. Good for us!