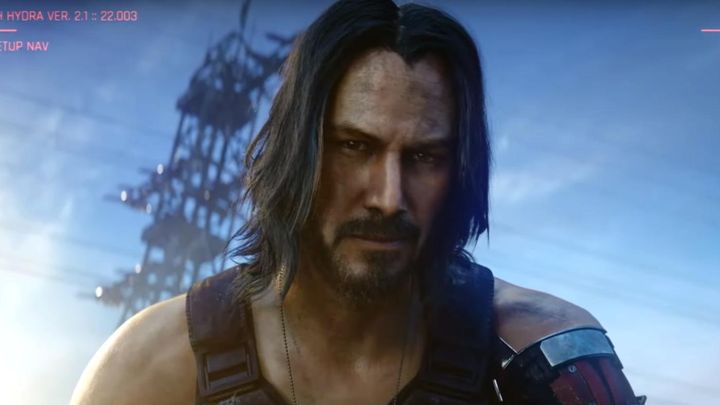 The release date of Cyberpunk 2077 has already been postponed twice in order to minimize the number of bugs in the pre-release version of the game. Of course, only the developers themselves have access to the game and at no time have they announced any beta tests for selected fans, streamers or youtubers. The only exception was an official event organized by "Reds", during which we could test Cyberpunk for 4 hours (here's our opinion).

Some players reported that they had received emails that were supposed to provide access to the beta version of the upcoming action RPG. CDPR quickly challenged the credibility of this information and warned potential victims against online fraudsters and fake third-party entities. You can see the message below.