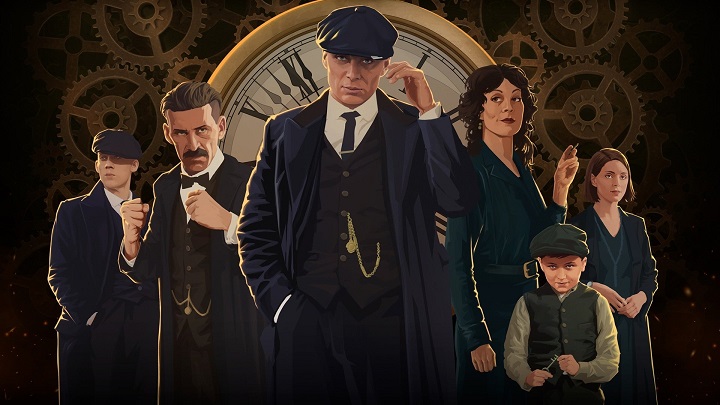 Peaky Blinders has lived to see its own video game adaptation.

In April this year, we had the opportunity to see for the first time a new game from the independent studio FuturLab (responsible for Velocity and Velocity 2X among others), based on the popular gangster series Peaky Blinders - Peaky Blinders: Mastermind. Today, thanks to the latest promotional materials, we got to know the exact release date of the game. The title will be released on August 20, this year on PlayStation 4, Xbox One and Nintendo Switch consoles and PCs. Peaky Blinders: Mastermind is now available for pre-order on Steam.