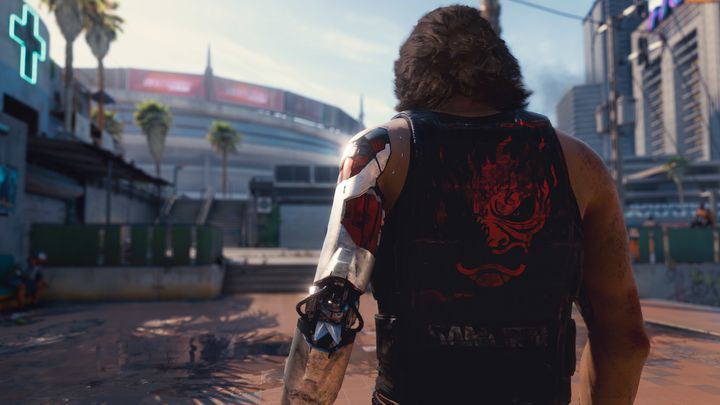 Cyberpunk 2077 dev was interviewed by GameSpot.

During PAX AUS, which took place last weekend in Melbourne, Australia, GameSpot conducted an interview with John Mamais - the head of the Krakow CD Projekt RED branch, where about 1/3 of the content of Cyberpunk 2077 is being created. The main topic of the interview was, of course, the upcoming super-production of the Polish developer, but there were also a few other threads.

John Mamais criticized the custom of adding microtransactions to games after the release. Although he understands why the idea is tempting, in his opinion it is not worth the price, which in this case is the loss of trust of the players.

I think it's a bad idea to do microtransactions after you release a game. It seems like it's very profitable, though. It's probably a hard decision for the guy that runs the business to decide if we should do it or not. But if everyone hates it, why would we do something like that and lose the goodwill of our customers?," we read in the interview. 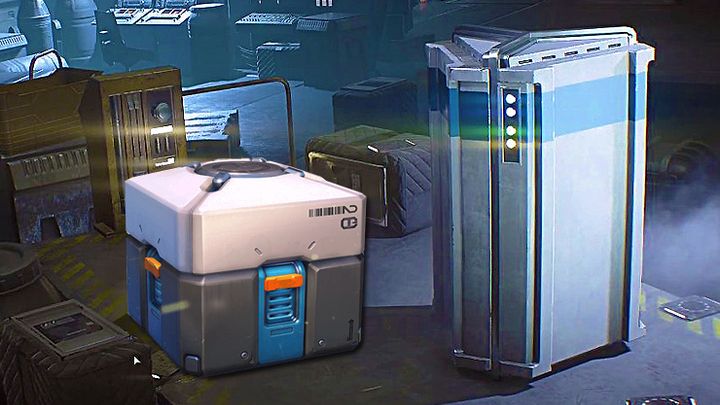 We don't have to worry about such views in Cyberpunk 2077.

The developer also announced that in Cyberpunk 2077 we can expect a similar approach to post-release content as in the case of The Witcher 3: Wild Hunt. So we'll probably get big, paid add-ons and smaller, free DLCs. However, Mamais' words should not be considered as an official confirmation - it is too early to discuss this topic.

"[The Witcher 3's free DLC with big paid expansions] was a good model for us; it worked pretty well for The Witcher 3. I don't see why we wouldn't try to replicate that model with Cyberpunk 2077. We're not talking about that yet, but it seems like that would be the smart way to go," said the developer.

On next-gen consoles and Nintendo Switch

One of the themes of the conversation were the next-gen consoles - John Mamais is excited about the capabilities of these devices and what they will bring to the industry.

It's going to be awesome. It's always cool to have new consoles coming out and I can't wait to work on those things. We'll see what we can do with those. It's fun watching games evolve; they're looking more and more realistic, which is--I like working on games like that. The more powerful the technology, or the consoles, the more it is [good] for me as a game developer," admits Mamais.

Unlike The Witcher 3, Cyberpunk 2077 will probably not hit Nintendo Switch, although the developer admits that the hybrid console of the great "N" can surprise you.

"Who would have thought a game like The Witcher 3 would be possible on Switch, so who knows? I guess we'll see, if we `decide to put it [Cyberpunk 2077] on the Switch, if we can do it. Probably not," we read. 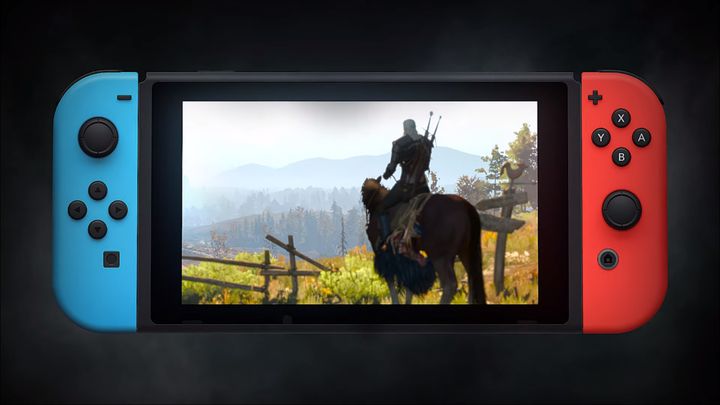 The importance of Cyberpunk 2077 and the atmosphere in the studio

Cyberpunk 2077 is extremely important for the studio, which of course is not a big surprise for anyone. The title is associated with high hopes - also in terms of financial results.

"It's really important for the studio. We don't want to fail at this. I don't think that would be very healthy for the studio. The studio is comprised of other kinds of companies as well but the majority of our people are working on Cyberpunk. There are a lot of internal financial expectations for it to do well," admits the dev.

Developers are working hard to finish the game on time. The studio is under enormous pressure from the upcoming release date and the scale of expectations for the new title of CD Projekt RED. However, the reception of the game at industry events helps them to cope with the situation.

Everyone is working really hard right now because it's a tight deadline for us; the game is really big and large-scope. We're pushing it to the wall. I guess the vibe in the office is there's always a level of excitement there based on results that we get from going to conferences like this [PAX Aus] and seeing people really excited about the game. So that keeps the hype up but it also puts some pressure on, so that's kind of the vibe. You're in a vice, in a way, which takes its toll on the team but there is ... a healthy, extrinsic kind of pressure to make [the team] really excel," said Mamais. 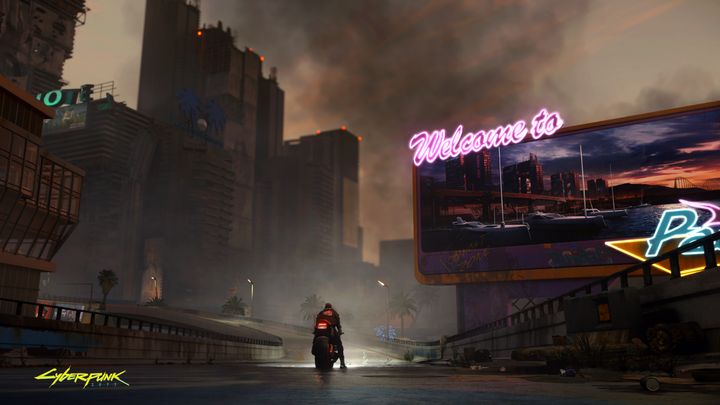 Cyberpunk 2077 is a huge and very important project.

Let's recall that Cyberpunk 2077 is coming to PC, PlayStation 4 and Xbox One. The production will be released on the market on April 16, 2020.

Call of Duty: Modern Warfare Without Lootboxes and Airdrops