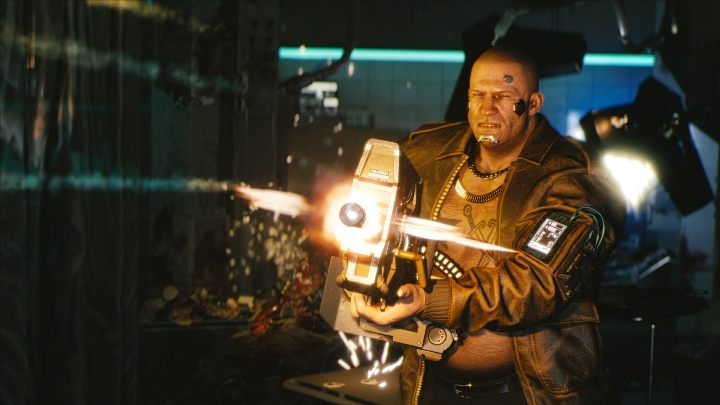 When things get hot and heavy, there is no easy way out. First came Ubisoft with The Division 2 developers resolutely distancing themselves from political messages in their game. This has provoked lots of discussion within the gaming community. And just as things were starting to clarify came CD Projekt RED and brought in the opposite approach: the background of their sci-fi blockbuster, Cyberpunk 2077, is inherently political, the genre itself was built on biting criticism of power structures  and the game will follow in these footsteps, no quarter given. 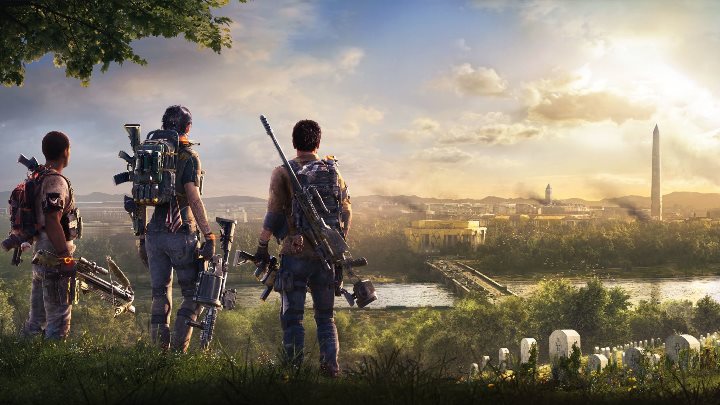 The Division 2 is devoid of political statements.

Cyberpunk 2077 is a game about people with power at the top and people at the bottom with none. That power can come from money, hierarchies, technology and violence. The original Cyberpunk 2020 setting, like the setting of The Witcher stories, was a complex critique of the author's world, and we don't shy away from that in our games. On the contrary I think it's one of the things that sets us apart [...] Cyberpunk is an inherently political genre and it's an inherently political franchise. 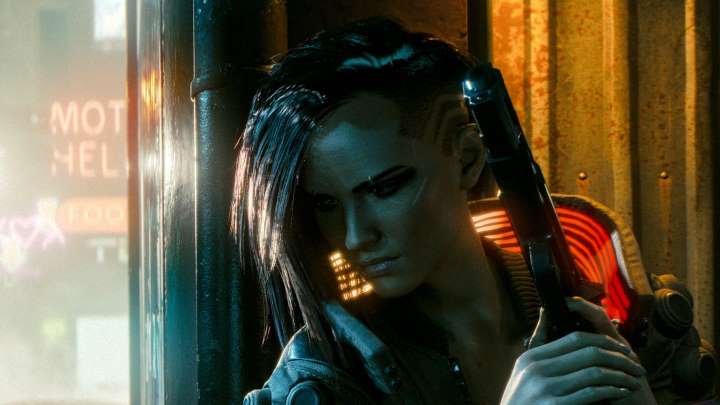 Its not too much of a surprise, then. CD Projekt RED is known for their consistency, and  in a way  their tendency to go against the flow. At the same time, The Witcher creators dont do it for show  thats just how things are and always were in Cyberpunk 2020.