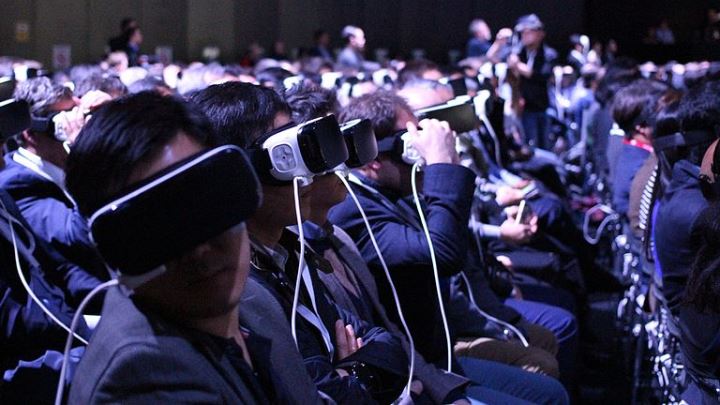 The VR frenzy may be over – but the industry is not dead yet. (source: Wikimedia Commons)

Virtual Reality is in a downward spiral – reads Digital Trends article on the topic. It is based on sales figures and other data. It states, for instance, that Sony's Playstation VR was sitting on the 29th place among the TOP 100 video game products in February 2018, but has now dropped to the 100th place. It’s still not that bad for sure, but also not too spectacular when it comes to sales and, in turn, revenue. Plus, overall, gamers were not that interested in VR.

The second example is HTC Vive, which would reach the TOP 50, but sales of which have been struck by a downward thrust as well. Newer products, such as Oculus GO, would also face a sharp decrease in sales between May and July 2018. Standalone VR glasses have now dropped out of the TOP 100 – from the 7th place. Virtual Reality may be interesting for 30 minutes according to the article, but even hardcore fans would hardly play more than an hour in one sitting. 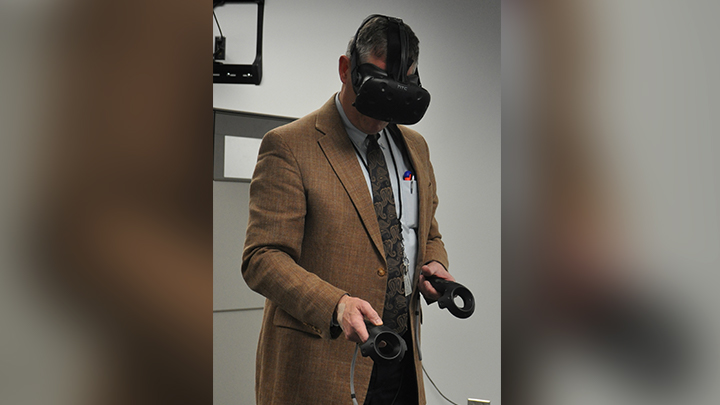 Enjoy VR for an hour – and not a second longer. (source: psutlt on flickr)

Digital Trends even claims that consumers are "done with VR," and the sales data at Amazon show this "crystal clear." But now HTC says there is really nothing to worry about – no apocalypse coming.

The low sales of HTC Vive recently mentioned by Digital Trends are explainable, the company assures. HTC Vive has been indeed selling faster than ever before, which eventually caused all the units to become… sold out. For a consumer electronics product 3rd year on the market, such an increase in sales is extremely rare. 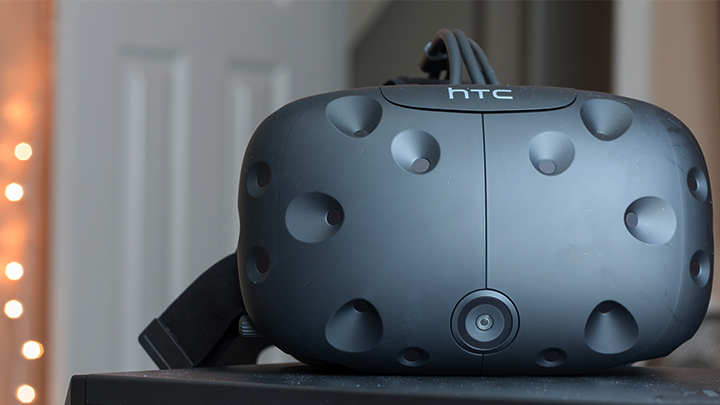 Vive is up again

But Vive fans should not worry. There are more copies of the VR device rolling onto the production line as we speak. In addition, figures from IDC show that HTC Vive is responsible for around 36% of all sales in the VR industry. This is far ahead of Samsung with 19%, Sony with almost 13%, and Oculus with only 9%. Viva la Vive, you could say.