The last few months have been a time of patches for Cyberpunk 2077 (the latest was numbered 1.23), bugfixes and fixes created by CD Projekt RED. In the meantime, when OnePlus presented a themed watch and the developers promised fixes, the modding scene did not remain idle. The moddes have not been idle and since the game's release, thousands of minor and major modifications have appeared to fix the mechanics of Cyberpunk 2077 or even introduce new ideas to the game.

Yesterday, a video appeared on Tyler McVicker's YouTube channel (Tyler recently took a look at Cyberpunk 2077 without the Day 1 patch), in which the user revealed a project he was working on. In his free time Tyler assembled a collestion of over 100 modifications, thanks to which playing the game ceased to be uncomfortable. The mods chosen by McVicker are the work of many fans, who have set fixing the underdeveloped elements found in the official version of Cyberpunk 2077 as their goal. It should be added that the latest game from the creators of The Witcher still hasn't got a dedicated REDkit, i.e. a set of modding tools.

What do we find inside?

The entire guide is contained in a single file. Mods chosen by Tyler are sorted by type or "necessity" to squeeze as much fun out of the game as possible. Among them you will find mods such as Better Minimap, Drive Like You Stole It, Enhanced Police, a selection of radio stations, and a set of minor and major unofficial hotfixes. In addition, the package contains a mod responsible for fixing of the unnatural NPC behavior or the constantly developed modification called Kiroshi Opticals, with the help of which we can hack every passerby and learn their randomly generated stories, almost like in Watch Dogs. And if you're a fan of Back to the Future you will be interested in a mod that introduces the car used by the main characters of the movie. Personally, I'm most pleased with the total redesign of the police force, which finally doesn't teleport behind the player's back, properly uses cars, and functions similarly to its counterpart from Los Santos in GTA V. 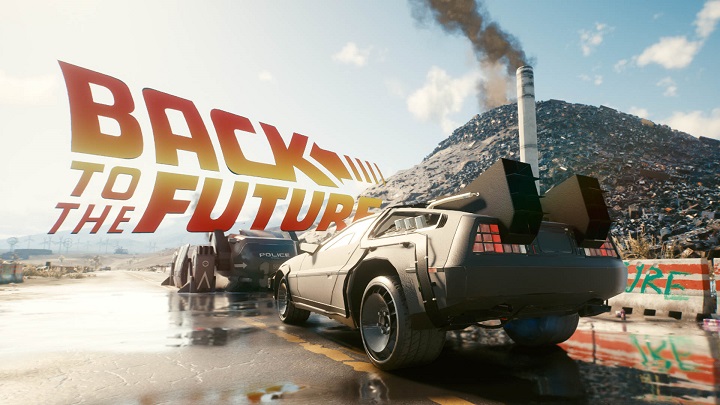 Marty McFly would be proud.

The modders have performed miracles on more than one occasion. Fallout 4 or subsequent parts of The Elder Scrolls come to mind (with TES V: Skyrim being even more popular). Whole communities of fans are also forming around CD Projekt RED's games, who in their free time polish up subsequent parts of The Witcher. The case of Cyberpunk 2077 is no different: despite an unsuccessful launch the game seems to be getting better with each passing month and with one of the industry's largest fan communities behind it, the game continues to spawn smaller and larger patches and fan-made expansions. 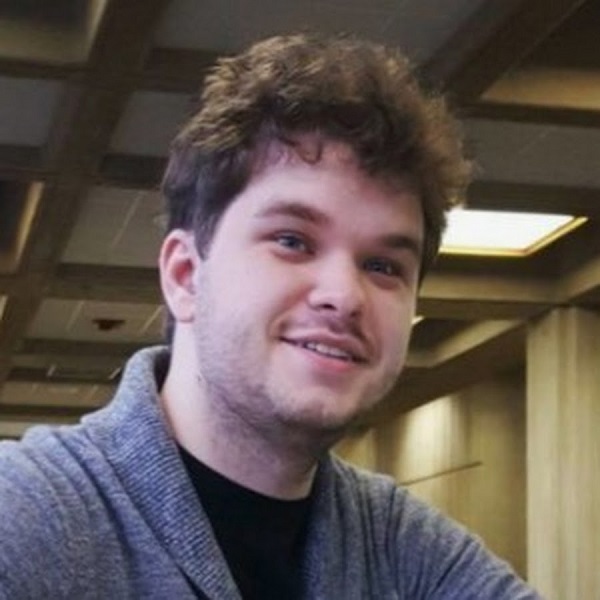 The author of the mod pack, Tyler McVicker, deserves a huge round of applause for the work he has undertaken. Thanks to him we can skip one of the first steps of modding a video game, which is conducting a thorough search for gems among all the fan creations. I've spent many a weekend modding Skyrim myself. and then I lost interest in the game. Now I just need to install the recommended mods and I can play Cyberpunk 2077 that is not far from early promises.