Red Hook Studios announced the continuation of Darkest Dungeon, their debut work, which won the hearts of players by storm. However, we don't know much about Darkest Dungeon II at the moment - the authors have released an enigmatic teaser, which you can see below, as well as some general information, when giving an interview for the editors of PC Gamer. Like the first installment of the series, the title will launch on PC in Early Access, although it is not yet known when it will happen; possible console versions and editions for mobile devices are also unconfirmed.

In Darkest Dungeon II we will find no gloomy ruins of an estate, but snow-covered mountain peaks. The leitmotif of the story will be the apocalypse, as well as the survival of the hardships of a long, exhausting journey. Based on the aforementioned video, it can be concluded that the game will feature characters known from the first part (although they will certainly be joined by new heroes). In addition, Wayne June will play the role of the narrator again, and the soundtrack will come from the authors of the music that accompanied us in the prequel.

It is worth noting that although the production will draw on the original (Tyler Sigman and Chris Bourassa from Red Hook Studios admit that they love both its cast and atmosphere, as well as the combat system), there will be a number of changes as well. They will mainly include turn-based battles with enemies, which are to be improved in terms of mechanics and visuals.

Interestingly, although only five people worked on the first Darkest Dungeon, the team working on the sequel has fourteen members. However, the team is planning to expand even further, and within eighteen months it will be joined by six more people. 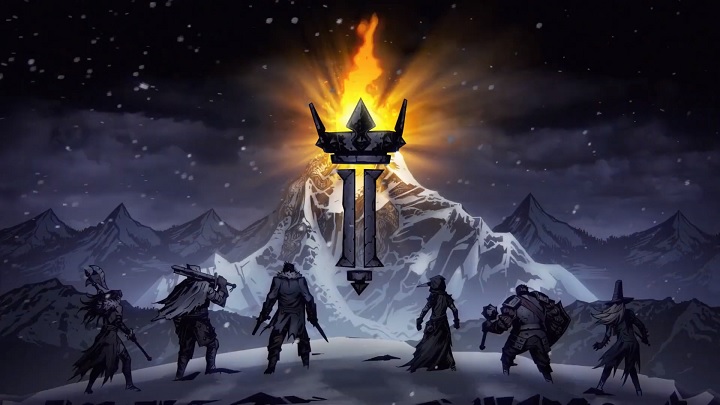 The first Darkest Dungeon was a difficult game. It can be assumed that the second part of the cycle will be similar.
video gamesroguelike / roguelite dungeon crawler RPG Darkest Dungeon (series) Red Hook Studios PC

Daedalic Entertainment Will Publish Iratus Lord of the Dead