Hideo Kojima's departure from Konami in 2015 was a scandal and brought with it an avalanche of mutual resentment and accusations. Although the Japanese company tried to do everything, including not exactly fair plays, so that the charismatic father of the Metal Gear series would not be followed by other employees, there was quite a large group of daredevils who did it. As VGC noted after a thorough analysis of Death Stranding's credits, 67 people previously employed by Konami were involved in developing the game on behalf of the new Kojima Productions. Among them we can mention Shinji Hirano, the current president of the studio. It is worth noting that 62 people from this group were involved in Kojima's previous game Metal Gear Solid V: The Phantom Pain. 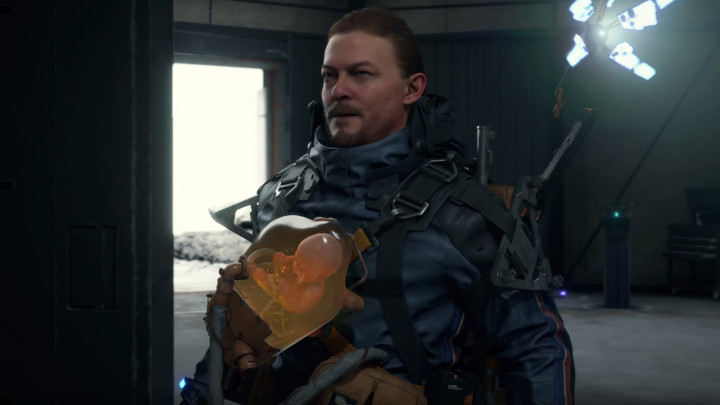 The closing credits of Death Stranding contain a few curiosities.

Thus, former Konami employees are the majority of the 120-person Kojima Productions team that prepared Death Stranding. Interestingly, virtually all of the main functions in the game design and development of its artistic side were performed by veterans previously involved in the Metal Gear series. The "newbies" was mainly delegated to programming tasks. 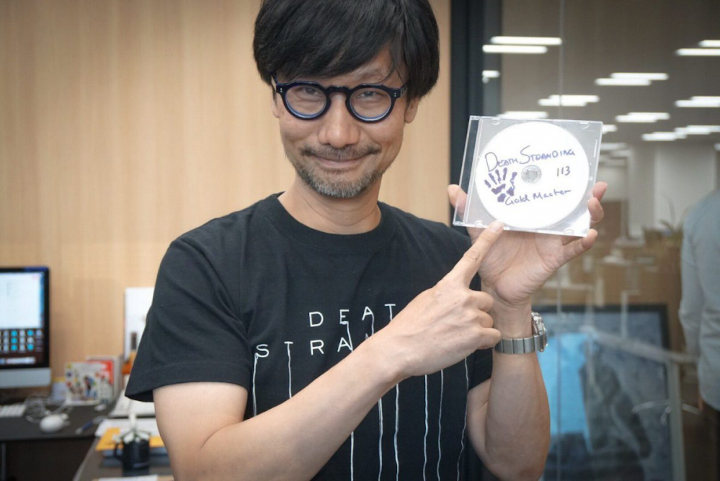 In order for the work on Death Stranding to be completed, a lot of people had to pass through the team.

In the credits of Death Stranding there was also a place for 70 employees of Guerrilla Games, which, as you may remember, lent the team of Hideo Kojima the original Decima engine. 40 of them, including specialists in key roles in development of Horizon: Zero Dawn, such as Tommy De Roos, Frank Compagner, and Michiel van der Leeuw, worked on technical aspects. An interesting fact is that Jan-Bart Van Beek and Maarten van der Gaag, who were responsible for the artistic setting of the last game of the Dutch studio, and James Kneuper, who supervised quest design, were also invited to cooperate. The payroll suggests that the latter might have designed a some quest in Death Stranding.

As part of the credits for the game, Kojima Productions also thanked two other Sony studios: Insomniac Games (Marvel's Spider-Man) and Bend (Days Gone) for their support. However, no specific names were mentioned.

Death Stranding was released today exclusively on PlayStation 4. Generally speaking, the game was warmly received by the critics. We would like to remind that next summer the latest work of Hideo Kojima will also be released on PC.