Death Stranding is the upcoming game from the creator of the Metal Gear Solid series. Being the first work of Kojima Productions, Death Stranding is alluring with strange ideas and unusual mood. When most publishers play it safe and bet on formulaic, proven game formulas, this title is distinguished with its uncompromising world building and artistic direction, which intrigues many players. We can't wait to see what will comes out of this ambitious project.

Kojima's new work is also interesting for another reason. The lead designer of Death Stranding, who's always been a fan of cinema, collaborated with a number of famous Hollywood actors who gave their faces and voices to in-game characters. Thus, in the game, we'll encounter many NPCs that will look very familiar. In this article we show you the main actors and other famous figures whose portrayals will appear in the game. 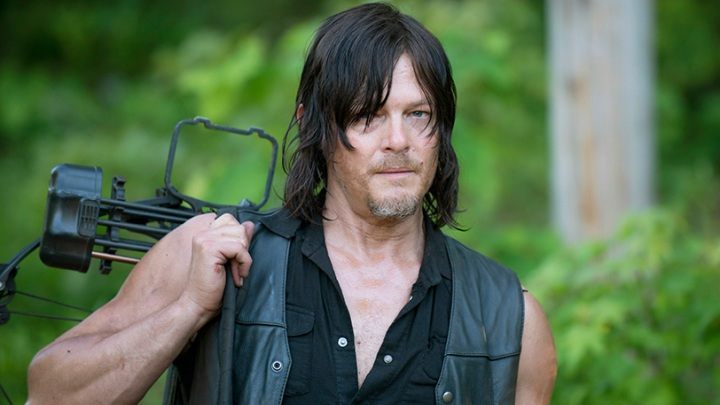 The main character of Death Stranding, Sam Bridges, is played by Norman Reedus  a fifty-year-old American actor, who achieved international recognition and fame with a role in the popular AMC's series, The Walking Dead. In the series, Reedus enacts Daryl Dixon  an excellent tracker and a skilled killer of the zombies, who, despite his turbulent nature, became the right hand and loyal friend of the leader of the group of survivors, Rick Grimes.

Before the world "discovered" Reedus in 2010 with The Walking Dead, though, the actor had been active for more than a decade. His debut came in 1997 in Guillermo del Toro's science fiction horror film, Mimic, where he only played a supporting role. Two years later, he played one of the major characters in The Boondock Saints (and 10 years later, a sequel of that movie); in 2002 he also had the opportunity to play a vampire hunter's aide in Blade II.

By 2010, his filmography included more than 40 movies and several episodic appearances in TV series. And though some of these were rather high-profile productions (Reedus also appeared in American Gangster or Messengers 2: The Scarecrow), it was too little to make the actor really recognizable around the world. His breakthrough came with The Walking Dead series, after which all doors were open to him.

When it comes to video games, Reedus voice-acted in The Walking Dead: Survival Instinct, a mediocre shooter depicting the past of Daryl Dixon and his brother Merle. In 2014, Reedus partnered with Kojima to voice and mo-cap the protagonist of the new installment in cult-classic survival horror series, Silent Hill. The project was unfortunately dropped when Konami, among an atmosphere of scandal, got rid of Kojima and disbanded his team. 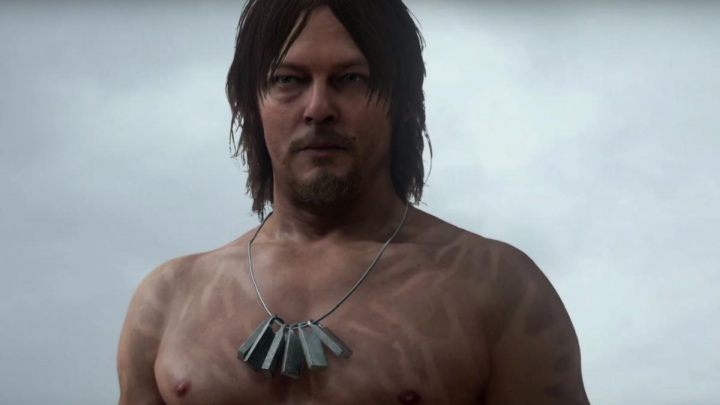 However, something obviously clicked between the two gentlemen in that brief time, because they soon after teamed up for Death Stranding. Norman Reedus will star as Sam Bridges, the main character of the game. The man is a courier who, despite initial reluctance and indifference, will take on the task of uniting the divided communities to restore USA's government.