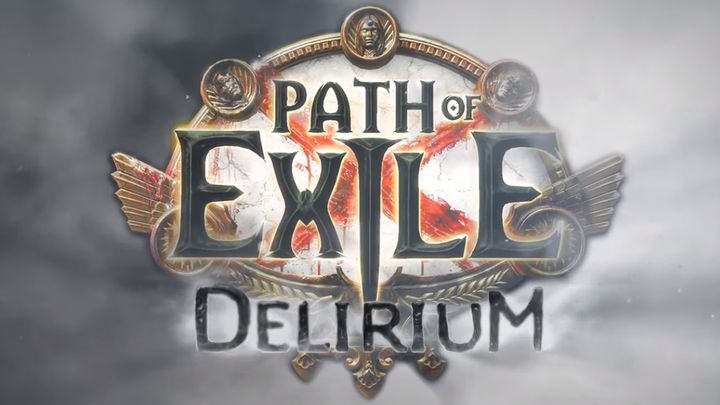 Grinding Gear Games, the creators of the popular hack'n'slash Path of Exile, have announced another expansion for the aforementioned game. It will be called Delirium and will be released on March 13 - for now only on P|C. It will appear on the consoles at a later, as yet unspecified date. Below, you will find the first trailer of the expansion (the video has been enriched with an additional fragment with the developer's comment).

In Delirium, the player's character will be infected with a disease, as a result of which - after touching the so-called Delirium Mirror - the character be transported to a strange place, filled with their worst nightmares and dangerous enemies. The deeper we enter the fog, the more numerous and dangerous enemies we find. Importantly, there will be new monsters among them, and old friends will gain further special abilities. Thanks to this mechanic, we will be able to go through the already known fragments of the game, which will be modified by Delirium - they will be more difficult and will provide better prizes.

The add-on will introduce a new league of challenges, skills and support gems to Path of Exile. There will also be more items and end game improvements - we will be able to use the so-called Orbs of Delirium to change maps, increasing their difficulty level. During the game we will collect fragments of the so-called Simulacrum - an object that allows for the opening of another portal, behind which we will find the biggest challenge of the add-on.

However, the most interesting novelty is the Cluster Jewel system, which will enable us to modify our passive abilities by adding special jewels to them. Thanks to this, we will be able to further adapt the character to our expectations and style of play, which is one of the hallmarks of Path of Exile. 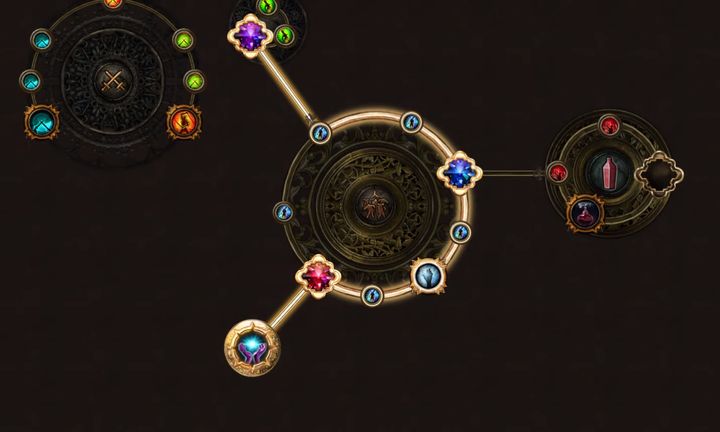 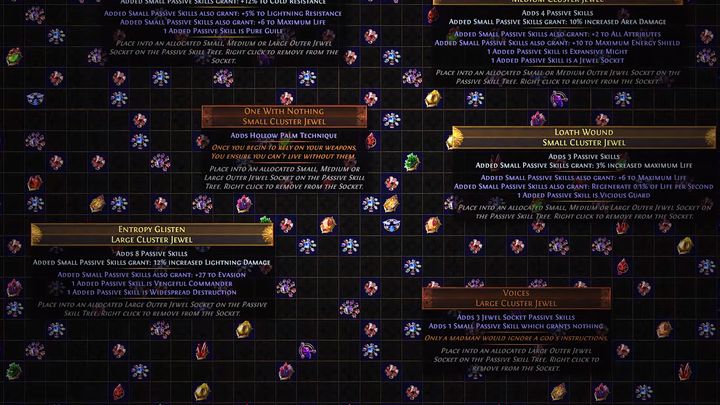 We would like to remind that Path of Exile debuted on PC in 2013 and is a free-to-play title. In the following years the title also appeared on PlayStation 4 and Xbox One.