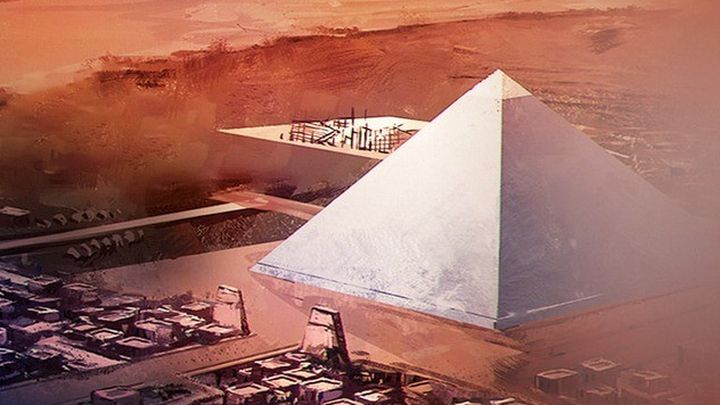 Builders of Egypt enables us to become the ruler of an ancient city.

Strategy Labs and PlayWay have released Builders of Egypt: Prologue, a demo of a city builder strategy game set in the realities of ancient Egypt. You can add the game for free to your library on two stores - GOG.com and Steam. The title is currently in early access and will be regularly updated and enriched with new content, according to the developers' assurances.

Builders of Egypt: Prologue contains only one mission, which serves as a tutorial, introducing us to the gameplay mechanics. It should take about an hour to complete it. However, once all the goals imposed by the game have been achieved, we are free to continue playing and develop our city further.

In terms of mechanics and setting, Builders of Egypt resembles Pharaoh released back in 1999. We have to develop our city while we play. To this end, it is necessary to build new constructions, trade with other settlements, take care of the satisfaction of the deities and meet the needs of the inhabitants. The release date of the full game remains unknown.