After today's announcement, Death Stranding appeared on Steam, and is now available for pre-order. The game's page also revealed that the latest work of Hideo Kojima will appear on PC with Denuvo. Thus, it is the second game this year that will use this solution. Earlier we found out that this anti-piracy DRM software will also be used by the PC version of Resident Evil 3. 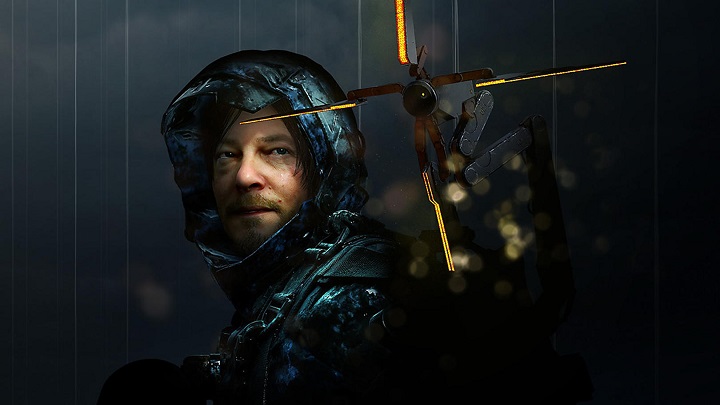 Death Stranding will be coming to PC next quarter.

Denuvo has long been the subject of considerable controversy, like practically every anti-piracy protection used by game's publishers. The devs do not particularly care about the accusations of their poor efficiency, aiming to protect the launch sales of the title. More problematic are the allegations about Denuvo's impact on game performance. Fortunately, many publishers decide to remove the security some time after the release, as was the case with Resident Evil VII: Biohazard. However, if you don't want to wait or do not care about DRM, you can check out Death Stranding on PC on June 2.