All of a sudden, a German developer  Daedalic Entertainment, announced today that the fourth installment in their successful adventure game series is ready for launch. Its called Deponia Doomsday, and its coming digitally to PC, Mac, and Linux (Steam) on March 1, 2016 at a price of $29.99. Retail PC version and console editions for PlayStation 4 and Xbox One will follow some time further on during the current year. Check out the reveal trailer to get a glimpse of what Rufus is up to this time:

Deponia Doomsday is yet another chapter in the adventures of Rufus and his oddball friends. Theyll have to go through time and space in order to save the flying city of Elysium and the entire Deponia planet from impending destruction. As always, we can expect a large dose of humor and muddled up story  the things fans love in the series. Throught the game we will meet good old friends such as Goal, Lonzo, Lotti and Wenzel, as well as over 70 new characters. Deponia Doomsday is said to be the biggest game in the entire series with about 20 hours of gameplay and 100 beautiful backgrounds. Here are some screenshots: 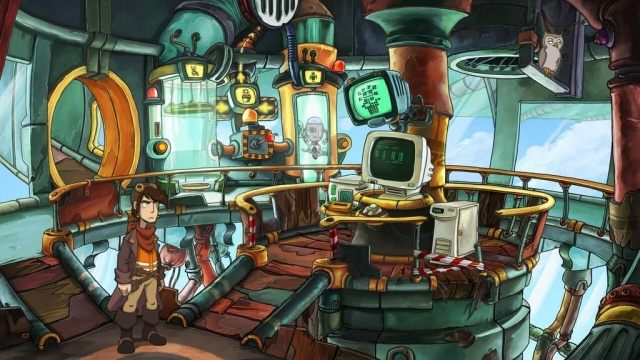 For the first time Deponia fans will have a chance to visit the flying city of Elysium. 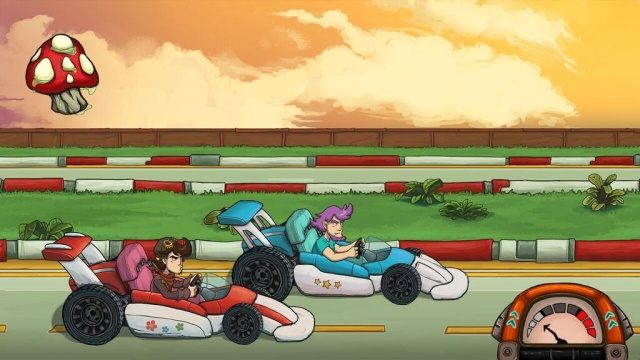 Rufus will face many challenges during the effort to save his home planet. 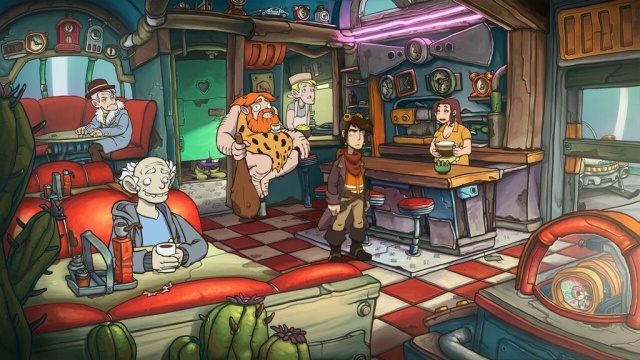 Deponia Doomsday will feature a cast of new characters.

Daedalic Entertainment have also revealed on this occasion that Deponia series sold over 2.2 million copies so far. That includes Deponia, Chaos on Deponia, and Goodbye Deponia that were released in January 2012, October 2012, and October 2013 respectively.