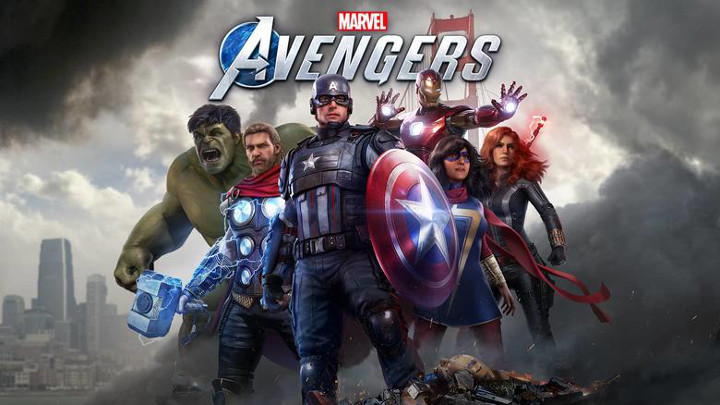 Square Enix presented yet another episode of a promotional video series presenting various aspects of the upcoming Marvel's Avengers. In the nearly ten-minute video, the devs presented several game modes and talked about the closed and open tests that will be conducted in August.

The beta will be divided into three stages. PlayStation 4 owners will be the first to test the game from August 7th to 9th and will be the first to place pre-orders. From August 14th to 16th the beta will be open to all those interested in Sony's console, as well as to owners of PC and Xbox with pre-orders. The last stage is from August 21st to 23rd. The game will then be available for testing without any restrictions on all hardware platforms. The world launch of Marvel's Avengers is planned for September 4th.

During the beta, the developers will enable us to test all game systems (skills development, equipment crafting, etc.) and take part in a number of co-op missions, as well as story scenarios designed for single players. In the first one we will play the role of Kamala Khan, who together with the Hulk infiltrates the AIM base. However, Abomination, one of the most important comic book opponents of the green-skinned superhero, will stand in the way of the duo. In the second task, we will go to the northern regions of Russia, looking for the secrets of S.H.I.E.L.D. hidden in an old underground bunker. What's more, we will also get the opportunity to complete the entire prologue of the title, which takes place in San Francisco and has been presented many times in promotional materials.

Playable characters in co-op missions of the beta will be Kamala Khan (Ms. Marvel), Iron-man, Black Widow and Hulk. All tasks will be performed with friends or AI. The co-op will be available in two variants. HARM-room missions take place in a training simulator, in which we beat successive waves of opponents. War Zones missions, on the other hand, offer extensive maps (there will be five of them in the beta), which we will explore and perform various tasks on them, fighting against many types of human and mechanical opponents.

By the way, developers also confirmed that one of the first free heroes unlocked after the title's release will be Hawkeye. Additionally, the devs announced a special collaboration with Fortinte. The players who complete three HARM-room challenges during the beta will receive a special Hulk pickaxe in Epic Games' hit.