As tantalizing as it might be, we need to endure. Deus Ex: Mankind Divided is just 2 weeks away, and with its launch nearing, the devs cant do much but share more information regarding the game to keep the hype rolling. And so now we know that Mankind Divided will be available for preload on August 19 at 9 am PT/12 pm ET. Having checked the titles Steam Store page weve also learned that a bunch of DLCs will follow the games initial release, but when exactly will it happen and what kind of extra content can we expect remains a mystery. 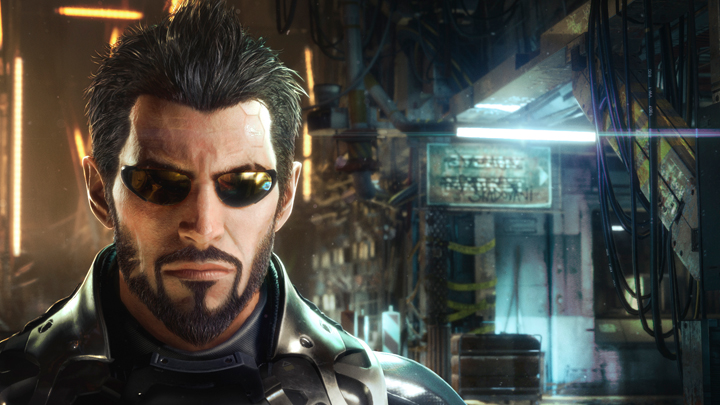 Jensens so close now you can almost touch him.

And now come the system requirements. They may not exactly be what you have hoped for, but they shouldnt make you whisper what a shame either.

Deus Ex: Mankind Divided will arrive on August 23 on PC, PlayStation 4, and Xbox One.

Shadow Warrior 2 PC coming out in less than two months