This fall will see the release of Lichtspeer  a spear-throwing action arcade game set in a wacky futuristic world inspired by Germanic mythology. The game by a debuting 2-man indie studio form Poland, Lichthund, will let you play as a spear-wielding Germanic champion fighting against a cast of weird enemies  including, but not limited to Penguin Vikings, Wurst Zombies, and Hipster Ice Giants. All you need to do is to aim and throw spears at incoming opponents and avoid getting killed. Watch the trailer below to get the gist:

Although Lichtspeers mechanics look very simple, handling the spears trajectory, properly using special skills and dealing with numerous enemies coming from all directions seem to require much skill and reflexes. Despite its largely humorous approach, Lichtspeer features brutal and satisfying combat with massive spurts of blood and dismemberment  this is true both for your enemies and yourself. Lichtspeer is going to hit PC (Steam), PlayStation 4 and PlayStation Vita in September 2016. 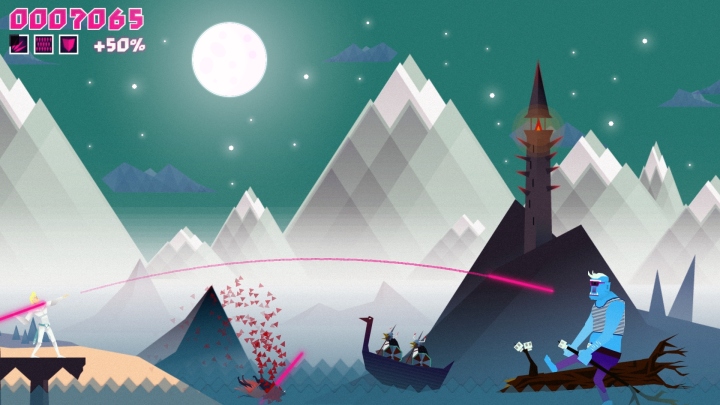 Lichtspeer is colorful, hilarious, and gory. 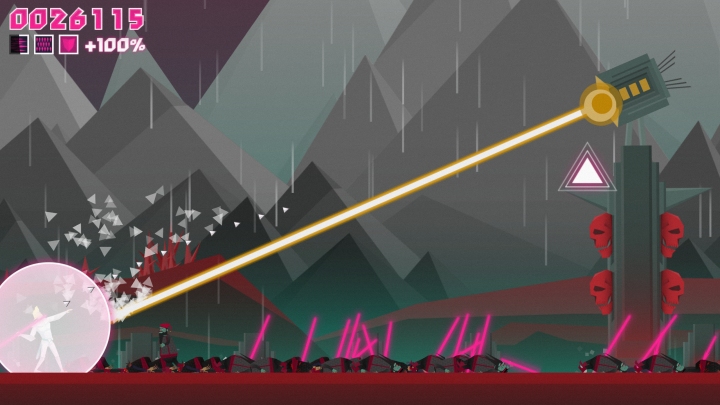 Rayman Origins to be the next free game from Ubisoft

Rayman Origins to be the next free game from Ubisoft

Quantum Break coming to Steam, will support DirectX 11 and Windows 7