Ubisoft has recently announced The Division 2: Warlords of New York, a new expansion for the popular looter shooter Tom Clancys The Division 2. To celebrate it, the base version of the game went on sale  it can be currently bought for $2,99. 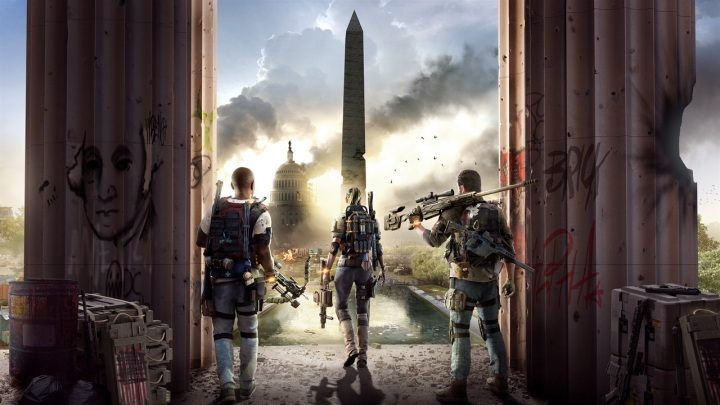 Never before has The Division 2 been so cheap.

The Division 2: Warlords of New York launches on March 2, 2020. The expansion will take the players to New York, a city previously visited in the first installment of the series. Among the new features, there is the increased level cap (to level 40), new abilities that can be obtained by defeating bosses, and improved interface. The expansion will also offer new missions and equipment. We recently visited the creators of Warlords of New York  you can read more about the game in our preview.