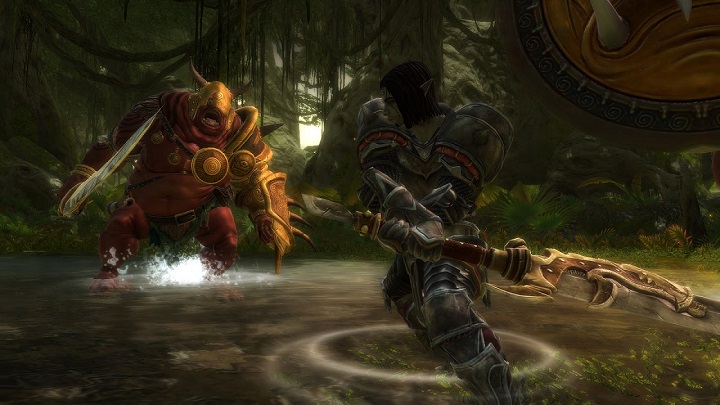 Soon we will return to the world of Amalur after an eight-year break.

Tomorrow, Kingdoms of Amalur: Reckoning will be released for the second time, this time in a new, refreshed edition for eighth generation consoles. We've already had the opportunity to see the game in action on promotional materials, but it's not enough to form an opinion. Fortunately, reviews of Kingdoms of Amalur: Re-Reckoning have started to appear online.

Can the return of Kingdoms of Amalur be considered a success? According to reviewers, yes and no. On the one hand, the game still captivates with its fantasy world, which, according to many journalists, deserved more than just one game in this universe eight years ago. Amalur also has a lot of things to do, whether in the form of interesting main plot and side tasks, or free exploration and interaction with NPCs. The character progression system also adds its own, giving us a lot of freedom in shaping our own style of play. The biggest advantage is (at least in the opinion of most reviewers) the arcade combat system - clashes with enemies are very rewarding. 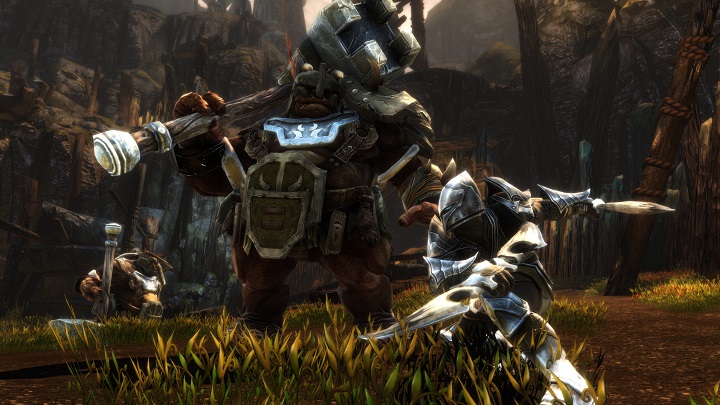 Unfortunately, this is one of those cases when, after mentioning many advantages, the word "but" follows instantly. The main problem comes down to one issue: Kingdoms of Amalur: Re-Reckoning is a very poor remaster, especially by modern standards. Yes, the game runs in 60 fos instead of 30 as in the original version, and the port developers from Kaiko Games added 4K textures. However, if we forget about one a slight modification in the rules of chest content genration (so that we don't run into worthless items at a later stage of the game; via IGN), this basically exhausts the subject of changes compare to the original. As a result, the "Re-" part in the subtitle pales in comparison to other renewed editions from recent years. Added to this are modest but visible technical problems: several texts mention crashes to desktop or glitches.

Less favorable reviewers add that although Kingdoms of Amalur: Re-Reckoning still provides a lot of fun, the title has clearly grown old not only visually. Menus, user interface, slightly too repetitive quests, etc. are a bit out of step with today's standards. What's more, much of what made the original edition stand out is said to be much less unique against the background of contemporary games. Such accusations are even made about combat, although, as mentioned, it is still undoubtedly the strongest element of the game. 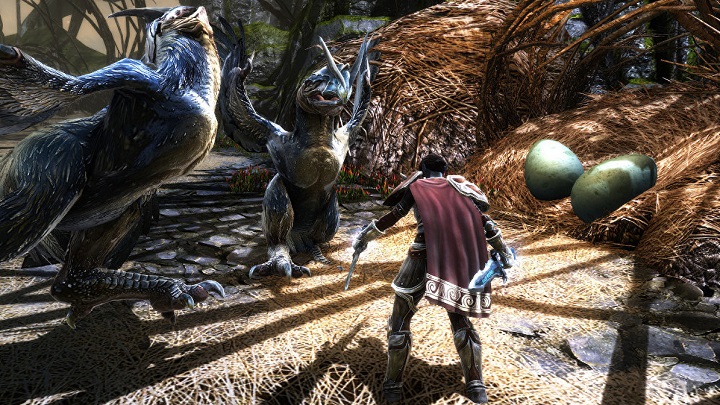 ...but the number of changes as for eight years since the original's debut leaves much to be desired.

Despite these accusations, the 75/100 average rating so far (via Metacritic based on 13 reviews of the PlayStation 4 release) shows that Kingdoms of Amalur: Re-Reckoning is still a good production. Even if it's far from being re-mastered enough for modern times, it's still the best (or at least the most convenient) option to test the world created by the now-defunct 38 Studios. Who knows, maybe thanks to that we will finally get another, this time modern title set in the world of Amalur, which surprisingly many reviewers have mentioned with hope? For the time being, however, they will have to be satisfied with the DLC Fatesworn announced in July, which is to debut in 2021. Kingdoms of Amalur: Re-Reckoning will debut tomorrow on PC, Xbox One and PlayStation 4. Let's remind thet the owners of the original PC edition will be able to but the remastered edition at a reduced price.