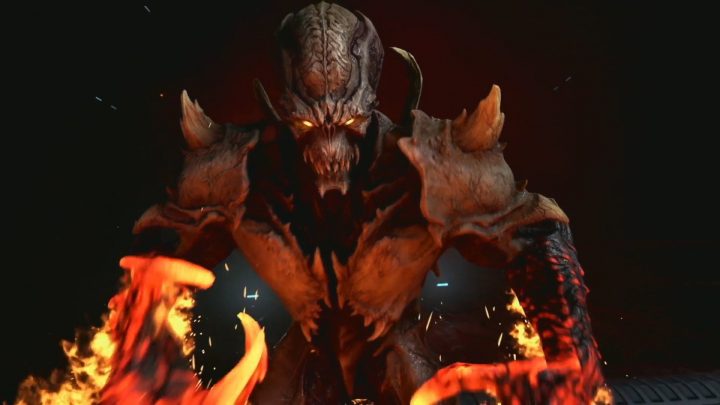 The new Doom will appear on Steam.

It's easy to forget due to all the recent controversy over Epic Games' acquisition of exclusive titles, that Tim Sweeney was by no means the first one to boycott Steam. Fallout 76 also did not appear on Valve's platform and there was a suspicion that it could be the same in the case of future productions released by Bethesda Softworks. However, this will not happen. The company announced on Twitter that two of the company's upcoming hits: RAGE 2 and Doom Eternal will appear on Steam. This also applies to the spin-offs of the Wolfenstein series, i.e. Wolfenstein: Youngblood and Wolfenstein Cyberpilot. What's more, this year we'll also receive a Fallout 76 on Steam, previously available on the PC only through the Bethesda.net client.

The announcement is not a complete surprise. In the summer of 2018, Bethesda was still considering publishing Doom Eternal on Steam, even though the company had previously announced the absence of Fallout 76. However, in December, rumors appeared that Rage 2 would follow in the footsteps of the latest Fallout and appear only in the publisher's in-house shop. Apart from that, we have heard virtually nothing in that matter. Perhaps Bethesda felt that the decision on the exclusivity of the upcoming bestsellers could provoke a vivid reaction from the players in the context of the controversy surrounding the recent actions of Epic Games Store. Whatever the reason, faithful Steam users can already rub their hands in glee. RAGE 2 will debut on May 14 and the other titles will be released by the end of 2019. 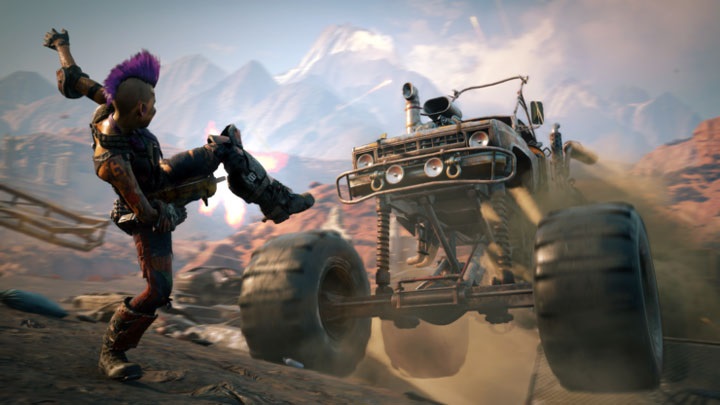