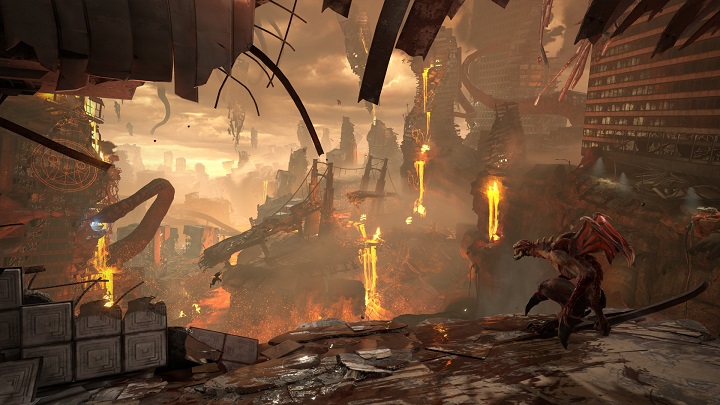 We just learned the official hardware requirements of id Software's latest title - Doom Eternal - which appeared on the game's card on Steam. The title will launch on March 20 on PC, Xbox One and PlayStation 4, and the Switch version of the game will also be released later, although it's not clear when exactly. The requirements (minimum and recommended) can be found below.

Yesterday we had a chance to see a video of a choir, made specifically for Doom Eternal, consisting of heavymetal vocalists. At the end of January, this year we learned that we will not see any microtransactions in the game and all cosmetic items will be unlocked for experience points. Check also what our editorial colleagues Darius Matusiak and Mateusz Araszkiewicz think about the latest Doom.