Unknown 9: Awakening is the first new game announced at this year's Gamescom Opening Night Live. The title, developed by the independent team at Reflector Entertainment, will be an action game, and will enable us to play as Haroona, a girl raised in Calcutta who is haunted by visions of her own death. She will also have the mysterious ability to "manipulate the invisible"; under the guidance of a mentor, she will also learn to travel to a hidden dimension called The Fold, whose secrets she will have to explore.

The game is coming to PC and next-gen consoles. Interestingly, players can already learn of the universe created for the game, as the developers have provided podcast (Unknown 9: Out of Sight), comic books (Unknown 9: Torment) and text adventure game (Unknown 9: Chapters); according to developers' assurances, the latter is to shape the future of the whole game world. The aforementioned attractions can be found on the official website of the project. 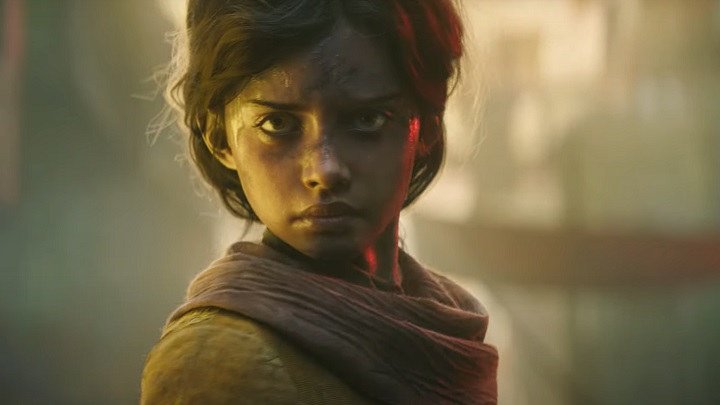 Unknown 9: Awakening will take us from the streets of Calcutta directly to a hidden dimension.
video gamesannouncements (games) trailers (games) action adventure games gamescom 2020 Find Your Next Game PCPS5XSX