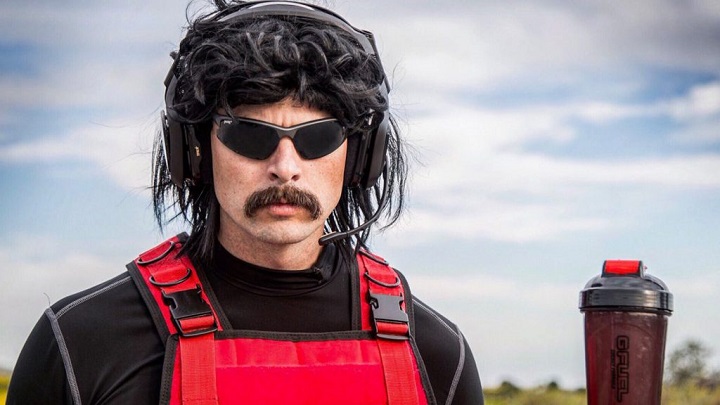 Dr. DisRespect proves that it is much more profitable for him to be a streamer than a level designer in video games.

Streamer Herschel Beahm IV, better known as Dr. DisRespect, is now one of the biggest and most recognizable faces of Twitch. To confirm these words it is enough to quote a handful of statistics - over 24 thousand active subscribers, an average of 17 thousand viewers per strean and over 80 million hours watched make Dr. DisRespect one of the biggest Internet celebrities. Such popularity is also associated with a pretty good payout. Streamer compared his current earnings to those of his time as a level designer working on Call of Duty: Advanced Warfare.

When asked if he was ever going to return to work as gamedev, Dr. DisRespect revealed that while employed at Sledgehammer Games (the studio that worked on several installments of CoD, including Advanced Warfare), he earned $56,000 and received a similar-sized bonus for being with the company for three years. He then compared it to the millions of dollars he is currently earning and clearly stated that it simply isn't worth it for him. 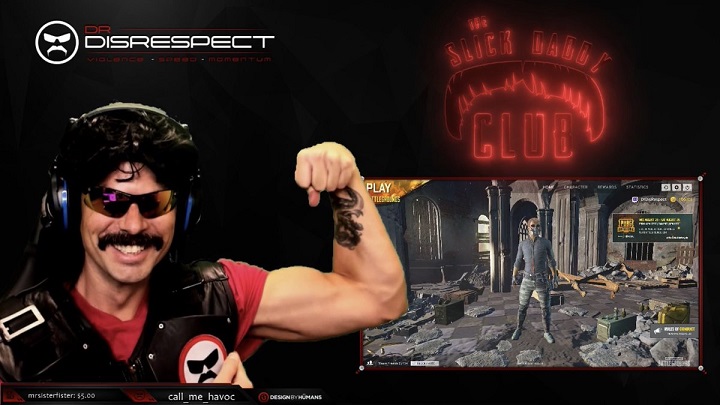 Many people don't understand the phenomenon of Dr. DisRespect, but it's his charisma and confidence that make him earn several million dollars a year.

And although the streamer still likes to design his own maps in Call of Duty and often plays them on the stream, no one should be surprised by his decision. With just Twitch subscriptions, he can get $100,000 a month. Adding to this a lot of subsidies, a YouTube channel or cooperation with various brands, we can safely say that his words about a few million dollars of earnings per year were not thrown to the wind. However, the life of a streamer is not always full of roses - in 2018 someone fired at his house twice, and as is often the case with famous people on the Internet, Dr. DisRespect has to face many people who criticize him and his way of life.