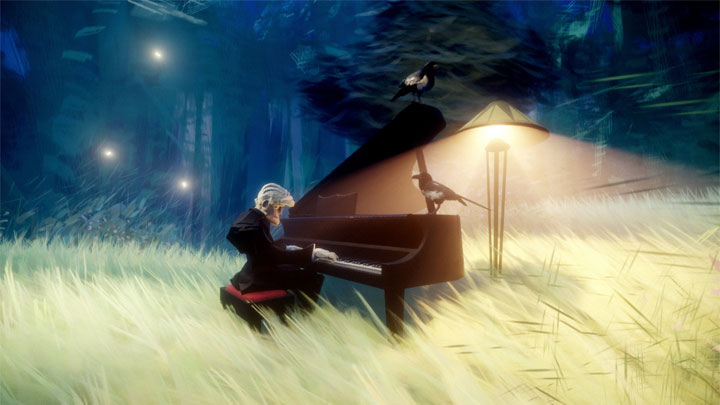 We have finally seen the release of Dreams, the latest game from the British studio Media Molecule. The game is available only on PlayStation 4.

Work on the project took a long time as it was announced back in June 2015. The game is one of the last big exclusives on PS4. First reviews suggest that it was worth the wait and the devs said goodbye to the console with dignity. The production has an average rating of 90% on Metacritic. Reviewers praise the excellent workmanship, friendly controls and, above all, the fact that Dreams offers virtually unlimited possibilities for users to create their own games.

Created by Media Molecule, the LittleBigPlanet series was famous for its powerful map editor, but it pales compared with the tools available in Dreams. Already during early version testing, players have regularly impressed us with their ingenuity, by recreating, among other things, the Star Wars Rogue Squadron shooter, a section of Cyberpunk 2077, stylized as a PlayStation 1 game and P.T. the famous demo of the cancelled Silent Hills.

Dreams has great potential. This is a type of production that can entertain us for many years. Therefore, we hope that it will also be available on PlayStation 5. It is worth mentioning that recently there have been rumors suggesting that Sony is also considering porting the game to PC. Given the project's focus on user creations, this would definitely be a good step for the publisher.