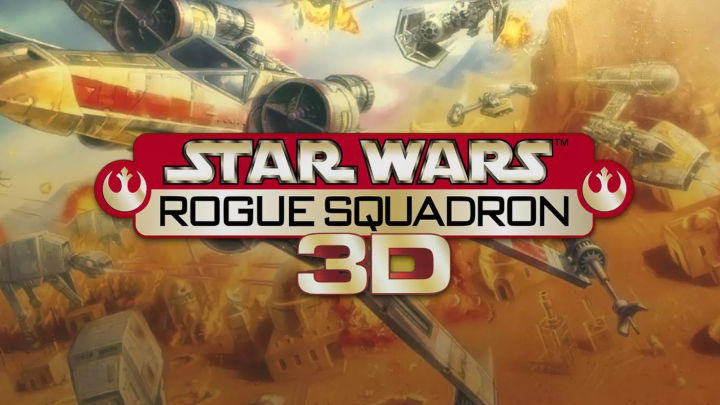 The capabilities of the level editor in Dreams are impressive.

The community of Media Molecule's Dreams continues to surprise with its creativity. A user named Gauffreman has created his own remake of Star Wars: Rogue Squadron with the help of the game's built-in editor. His work is distinguished by its attention to detail, which would not embarrass an official, fully-fledged production from the universe of Star Wars.

Rogue Squadron, the game that served as the base for the Dreams level, was originally developed by Factor 5 and LucasArts and released in 1998 on PC and Nintendo 64, with two exclusive sequels for the GameCube console: Star Wars Rogue Squadron II: Rogue Leader and Star Wars: Rogue Squadron III: Rebel Strike.

Dreams was created by Media Molecule, studio known for such titles as LittleBigPlanet and Tearaway. The game can be purchased in early access through the PS Store (for $29.99). The current version enables us to create our own levels, share them with the community and play the creations of other users. However, it does not have a story mode. The release of the full version of Dreams is scheduled for this year. The title will only be released on PlayStation 4.