Tomorrow is a great day for all fans of Media Molecule. After nearly a year of early access, the full version of the unusual game titled Dreams will finally be released on PlayStation 4. As the LittleBigPlanet series, for which Sony's studio is adored, has represented a very high level of quality, expectations for the upcoming title were very high. Luckily, the devs from Media Molecule delivered. According to the first reviews of Dreams, the team once again managed to create a great production. 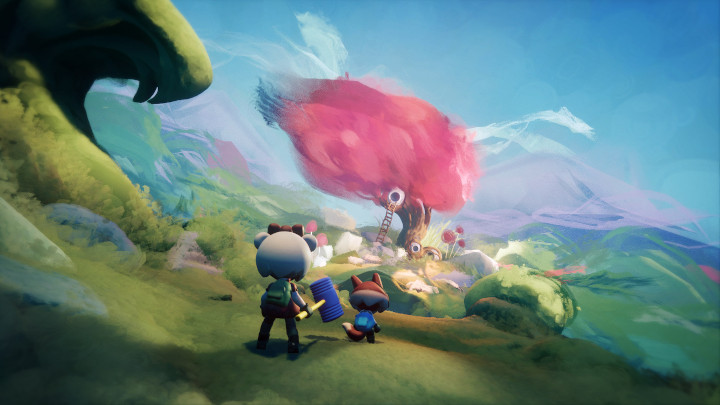 Dreams is another successful production from Media Molecule.

There are six reviews of Dreams in the OpenCritic database so far. They are all positive and the average score for the title is currently an impressive 94/100. Critics emphasize that the game offers an absolutely unique experience. They are impressed, above all, by the vastness of the options the game offers. The users will receive a powerful tool, thanks to which they will be able to realize their various fantasies - create advanced games and real works of art, and then share them with the world. Also noteworthy is a well realized story mode, entitled Art´s Dream.

As for the drawbacks of Dreams, reviews often raise the issue that the title can be overwhelming at times, and it takes a lot of time to fully understand it. Moreover, the control, especially the motion control, is not always as precise as you would like it to be. However, these are not elements that could drastically affect the fun.