Update #2: During our interview with Techlands CEO, we managed to get more information regarding the upcoming fantasy game with open world gameplay. Click here to read more.

Update #1: Weve just spoken with Techlands CEO, Pawel Marchewka, at Digital Dragons conference in Krakow. He told us that the second game we write about in this article is not going to be Hellraid but an open-world title with RPG elements, set in a fantasy universe.

After the 2015 launch of Dying Light, which found its way to 8 million players, and releasing an expansion called The Following this year, the oldest developer in Poland decided to share its future plans. Although there hasnt been an official announcement concerning any specific game, the words of Pawel Marchewka  the CEO and founder of Techland  give grounds for some speculation:

I would like to share some good news with all the fans of Techlands games: were currently working on not one, but two new titles. We estimate their total budget to be around USD 77 million, so these will be so-called AAA games. In order to give the teams working on these projects creative independence, each project is being developed in a different place. The first one is created by the Wroclaw-based studio, and the second one is being made by Techland Warszawa. Techlands third studio, which is based in Vancouver, is providing technological support for both titles.

Our main target is to give the gamers two huge titles within the next two years that will be even more successful than Dying Light. I assure you that they are worth the wait!

The parkour-based zombie-slasher got a lot of love from gamers and its Techlands biggest commercial success to date. Moreover, the Polish studio has full rights to that franchise, contrary to the Dead Island series (Techlands previous big projects), which is owned by Koch Media. The sequel to Dying Light seems to be a natural and safe choice. After all, why not use their latest franchises great start? 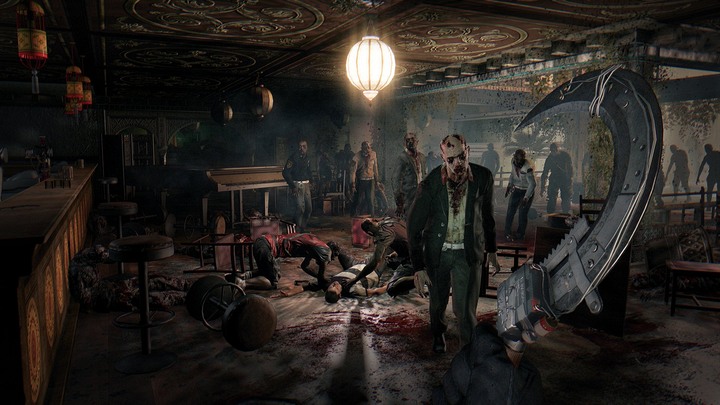 Hellraid is back from the dead?

The Warsaw-based studios work is much more mysterious (assuming that its the Wroclaw team that is working on Dying Light 2). However, theres a lot pointing to the fact that it might actually be Hellraid that will undergo quite the metamorphosis as compared to its initial concept.

The games development was in quite an advanced stage (we even got a chance to play it), but in May 2015 it was announced that the studio was putting the project on hold. During an interview with Eurogamer, Marchewka explained that they were not abandoning the project, but it was to undergo some serious changes. However, I think its safe to assume that it will be an RPG game set in a fantasy universe. 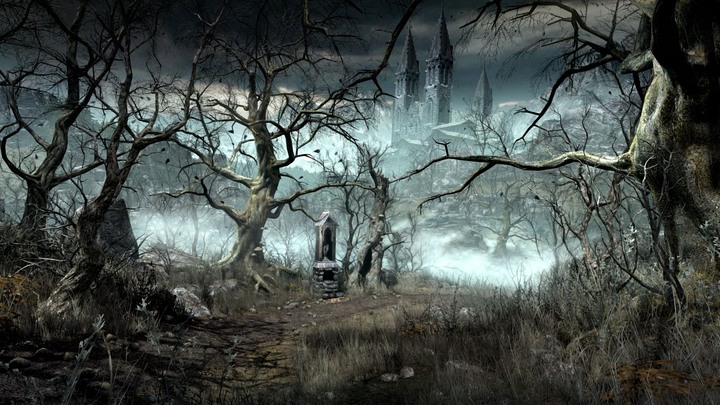 Hellraid has been stuck on a bumpy road  initially, it was a small project developed by a small team. The game was announced back in 2013.

Now we just have to brace ourselves and wait for the official announcement of the abovementioned games. It is possible that either one of these projects will be announced during this years E3, which will kick off on June 14, 2016.