As weve informed earlier, Techland  known for Dying Light or the Call of Juarez series  is currently working on two projects with a total budget of PLN 300 million (roughly USD 80 million). During the ongoing Digital Dragons conference in Krakow we had a chance to talk to the CEO of the company, Pawel Marchewka, who shared some information regarding one of those projects; we were unable to learn anything about the other one. However, exactly as weve speculated, it is possible that the game will be a sequel to Dying Light. 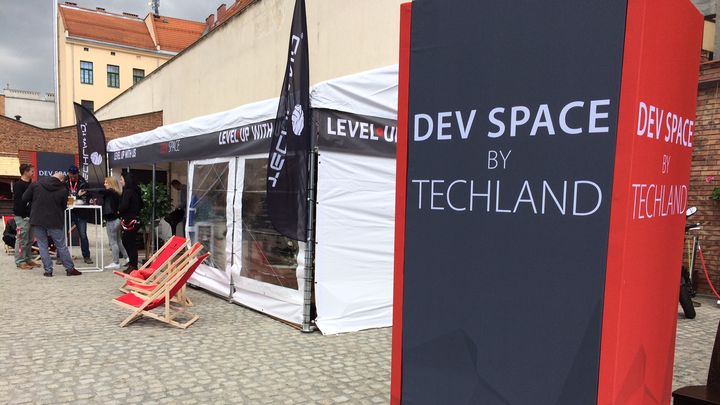 Marchewka revealed that Techland  its Warsaw-based studio to be precise  is currently working on a fantasy game with a big, open world and RPG elements. Its a completely new IP, neither a part of any of the studios existing franchises, nor a new iteration of the side-tracked Hellraid, as weve suspected after the previous press release. The game will feature both single player and co-op multiplayer. The project that Marchewka named as something more ambitious than the abovementioned Hellraid is currently in preproduction and its hard to say when we can get more detailed information regarding that game. However, Techlands CEO claims that both said open-world game as well as the second, mysterious title will be released in the span of the next 23 years.

The abovementioned projects will now become the studios priority, even though it might disappoint all the fans of Dying Light. We are not planning any big DLC to that title, said Marchewka. However, we will definitely continue small-scale support of the game  updated, patches and social events. The companys CEO also addressed the possibility of making a new game in the Call of Juarez franchise, originally developed by Techland between 2005 and 2013 together with Ubisoft: Our disposition is still the same  we would like to, but we have no way of doing that, we have no people who could take care of it. He also says that its no secret that an important aspect of Techlands presence at the Digital Dragons conference in Krakow is a chance to find developers who would like to collaborate with Techland. However, the current priority is to further expand the Warsaw-based branch of the studio and thats where the companys search for potential employees is focused.