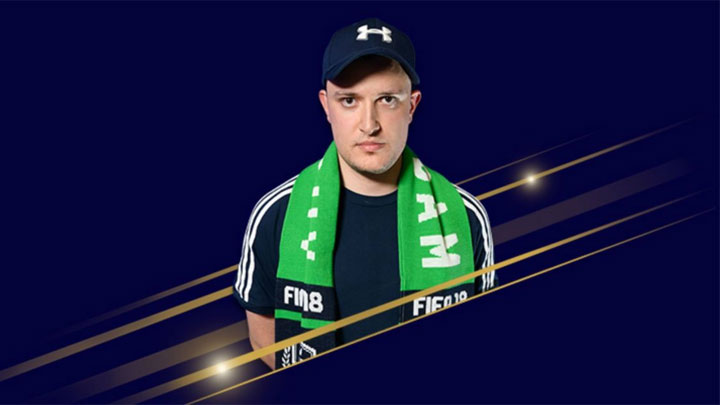 The several month-long conflict between Electronic Arts and youtuber Kurt Fenech (better known as Kurt0411) has entered a new phase. The publisher decided to take the nuclear option and imposed a total ban on the player, preventing him from playing online in all EA's games and using any of its online services.

In the past, Kurt0411 has repeatedly received various types of penalties for inappropriate behaviour, although he himself believes that the reason for this washis sharp criticism of the quality of the latest instalments of the FIFA series, especially the slowdown in gameplay and numerous technical shortcomings. The hardest of these was imposed in November 2019, when he was excluded from the FIFA 20 Global Series tournaments, which was a strong punishment for him, as he is not only a youtuber, but also a professional player. The reason was the stream in which Fenech cursed at EA and spat on the company logo.

Kurt0411 showed no remorse. He said that the November ban was unfair and the only regret he had was that he did not use even sharper words. He spent the following months on publishing videos criticizing Electronic Arts and FIFA 20, while his fans hacked into the social media accounts of the publisher's employees and posted messages expressing support for their idol.

The climax was the preparation of a music video together with a musician known as King Amenyah, in which EA employees were called rats that need to be exterminated. The decision-makers at Electronic Arts decided that he crossed the line there and the result is a new, indefinite ban in all the company's games and services. In the official announcement we can read that this decision is motivated by offensive behaviour and threats.

Penalties for players are nothing new, but such lomg-lasting bans do not happen often. However, the scale and intensity of this conflict is also something unprecedented in the industry. Kurt0411 himself claims he was treated unfairly. He also denies ever threatening EA employees. The web was full of voices defending the youtuber, although there are also people claiming that he got what he deserved.

All this uproar is unlikely to change Electronic Arts' mind and we do not expect the company to withdraw their decision.