Electronic Arts CEO's earnings have been cut in half. 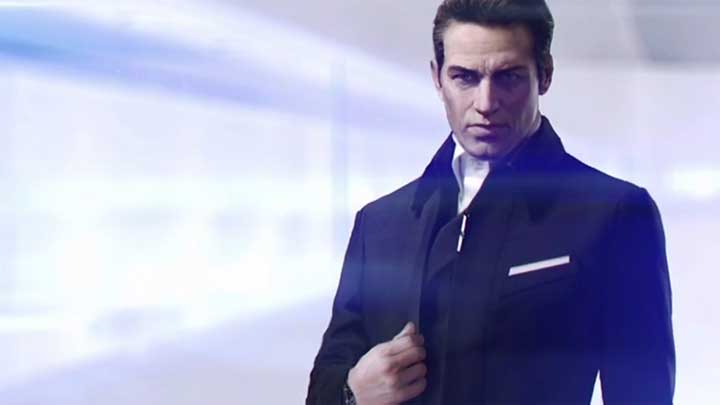 As an interesting note, it is worth mentioning that according to many people, the main villain in Mirror's Edge Catalyst is modeled after Andrew Wilson.

The decision to cut his salary is due to dissatisfaction of the company's shareholders. Several months ago, a vote was conducted among them and 170.89 million votes were cast against accepting the planned salaries, and only 59.6 million in favor. Many investors believed that especially the CEO receives too much. EA's management countered these allegations by explaining that the company's stock valuation has more than quadrupled since Wilson took the helm.

The vote was not binding, but it was a clear expression of shareholder dissatisfaction. That's why last year Electronic Arts promised changes to its pay structure, so Wilson's pay cut comes as no surprise.

The past fiscal year was a mixed one for EA. FIFA 22 fared better than any previous installment, but Battlefield 2042 turned out to be a huge failure.