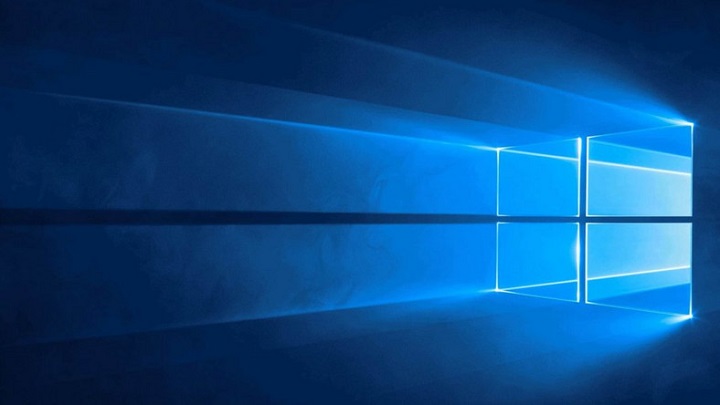 The latest update of Windows 10 brought another list of bugs.

Although Windows 10 is currently the most popular operating system for personal computers, its subsequent updates often bring more problems than actual repairs. It's no different this time. According to Windows Latest, the latest patch numbered KB4515384, instead of improving the situation, has introduced a few problems, which have been complained about by users for several days now.

One of the problems concerns the Action Center, which after updating simply does not open for many users in the world. The situation is also worse with network adapters, because there are reports that the system automatically removes the device and replaces it with a virtual version that does not work. This means that even with a fully functional Windows 10 adapter plugged in, it cannot connect to the Internet.

The September 10 update also does not fix the problem with the system search engine, which causes increased use of the processor. Although Microsoft claims that it has been fixed, many users are still struggling with this error. In addition, there are problems with audio in some games. It is hard to find solutions to these inconveniences on the official page of the update and it is not known how long it will take Microsoft to fix them. Nowadays, the best solution is simply to remove the patch manually.