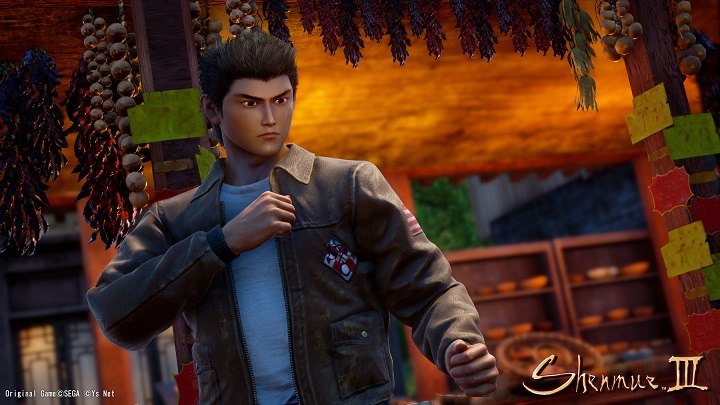 Shenmue 3 will only be released on Epic Games Store.

In recent years Steam has become a digital distribution standard for the latest games and most community supported projects (e.g. Kickstarter) have also been released on this platform. However, the latest installment of Shenmue is a noteworthy exception. For twelve months Shenmue 3 will be available only on Epic Games Store and there are no plans to distribute the keys to those who supported the project financially, also via Steam.

As Epic Games CEO Tim Sweeney announced on his Twitter, Valve's policy doesn't allow for the providing of game keys for games that will not be available on Steam. Sweeney also adds that the company would be able to finance 30% of the costs if Valve decided to distribute the game after all.

In other words, Valve has resigned from releasing the keys for a game that has not been released on their platform. This means that those who supported the project financially and hoped to play it on Steam will have to settle for using the competitive Epic Game Store platform because game developers refuse to refund money.

Of course, it wouldn't be a problem if during the Kickstarter campaign developers from YS Net hadn't give Steam as the default client. However, this did not prevent developers from signing an agreement with Epic Games and thus not having Shenmue 3 appear on Valve's platform on release day. From a financial point of view, such a decision should not surprise anyone.