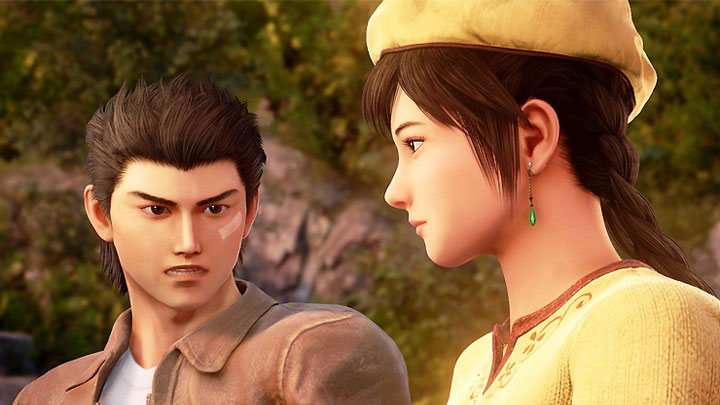 In the case of Shenmue III, the difference between the minimum and recommended hardware requirements is very large.

There are many weeks left before the release of Shenmue III, but Ys Net decided that there is no reason to wait any longer to reveal the recommended hardware requirements of the game.

Shenmue III is headed for PC and PlayStation 4, and its release is scheduled for August 27, this year. A digital PC version will be available for the first year at Epic Games Store only. What is more, on the disk contained in the box edition we will find only the client of this service, and all game files will have to be downloaded.

The exclusivity of the PC edition caused a lot of controversy, as the production was partially financed by a crowdfunding campaign. The participants could choose they preferred distribution platforn o receive their full version in and many decided on Steam keys.

Ultimately, Epic Games has declared that it will fully refund all those who decide that they neither wait a year for their Steam keys nor want to play on Epic Games Store.