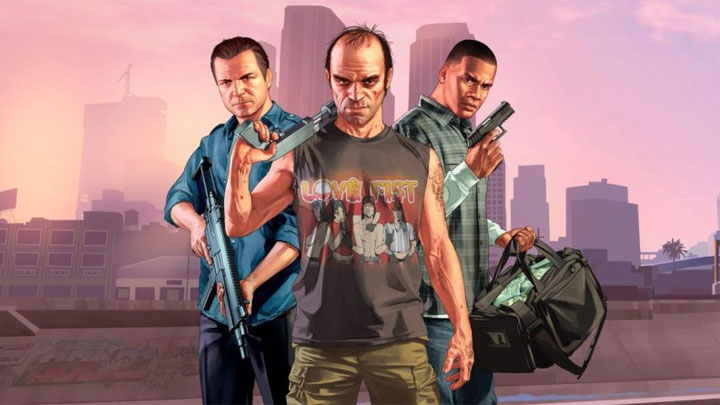 Even the free offer of GTA 5 on Epic Games Store didn't prevent the game from becoming one of Steam's bestsellers last week.

One of the highlights of last week was the release of the full version of Grand Theft Auto V by Epic Games Store for free. It turns out, however, that there is a group of PC players, who wouldn't use the store even despite such a tasty offer.

Despite being given away on Epic Games Store, GTA 5 was the eighth biggest Steam bestseller last week. The game was always doing very well, so some of these high sale numbers were probably recorded before EGS revealed its offer. Nevertheless, the appearance of the game in a top 10 position is still surprising.

The promotion on Epic Games Store proved to be a technical disaster. The store's website went down for hours, and many of the people who managed to add GTA 5 to their account later had problems downloading the game. It's possible that the problems upset some players so much that they were impatient enough to buy the title on Steam.

Finally, it is worth adding that Grand Theft Auto V can only be reclaimed in Epic Games Store until May 21, so we advise you to hurry.