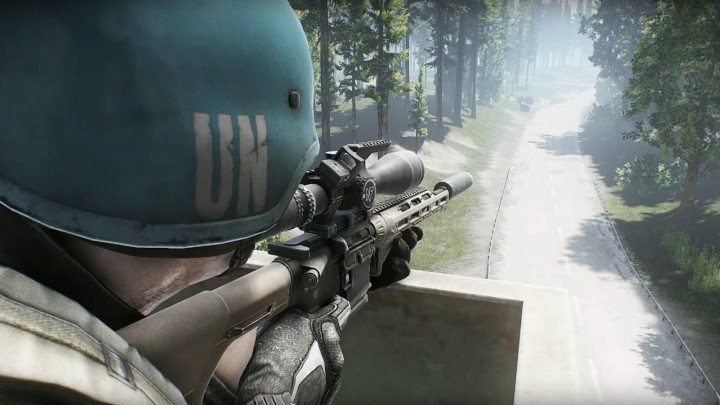 Tactical FPS Escape from Tarkov is experiencing a golden age. Battlestate Games boasted that the game has set a new activity record, exceeding 200 thousand users playing at the same time.

Escape from Tarkov has been on a rising wave for many months. It was possible to break the previous activity record thanks to the increased interest in the game, which was influenced by the 0.12.6 update, which debuted last week. The patch introduced, among other things, major changes in the economy and a so-called wipe, i.e. the reset of character progress.

With the help of BattlEye technology, the devs have also doubled their efforts in the battle against cheaters, which recently resulted in over three thousand accounts being banned. In addition, the update has made every suspicious transaction in the marketplace trigger CAPTCHA security.

The Last of Us 2 - Summary of Visual Changes

 Cycle of Violence - What Lies Behind The Last of Us 2?

The Last of Us 2 - Summary of Visual Changes