This year started perfectly for the devs at Battlestate Games. The popularity of their early access MMO FPS, Escape from Tarkov, is growing. As we learned from the last dev stream, at the beginning of this month the number of people playing the game simultaneously was 100 thousand. The following weekend the result doubled (via GameStar). The current weekly increase in the number of players is estimated at 10-25%. You can hear the full statement of Battlestate Games' Nikita Bujanov on the topic in the following live broadcast recording, around 33:00.

For comparison, in the past 30 days, an average of 60 thousand people have been playing , Destiny 2 on Steam, a game which, let's recall, has switched to free-to-play last October. 200,000 players achieved by Escape from Tarkov is also more than that of Monster Hunter: World. According to Steamcharts, Capcom's PC hit had an average of 125,000 people playing at the same time. 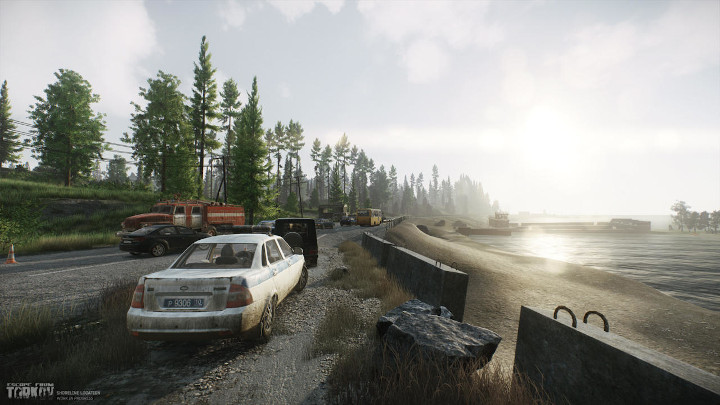 There are more and more people willing to escape from Tarkov.

The increase in the number of Escape from Tarkov players is undoubtedly linked to the increased popularity the title on Twitch, caused by a special promo campaign. The devs themselves admitted that they had not fully anticipated such a huge outbreak of interest. As a result, there has been a slight "overpopulation" and recently the game has had some problems with the servers. However, the creators took appropriate measures and last weekend there were no more serious problems with stability.

If you would like to join the group of people playing Escape from Tarkov, you must pre-order the game on its official website. By paying EUR 34.99 for the standard edition you will get access to a closed beta and a number of different bonuses. Remember, the title is only available on PC. Unfortunately, so far it is not known when the full version will debut.