Escape from Tarkov is facing cheaters and the developers have decided to declare war on them. A representative of Battlestate Games, the game's developer, published information on the official twitter profile of the game that more than 3000 cheaters were detected and banne from the game. In addition, he assured that from now on the company will share information on larger waves of bans with the community.

The message coincides with the latest update for the game and character progress reset (so-called wipe). It seems that the cheaters wanted to easily gain a quick advantage over other players.

BattlEye was implemented in Escape from Tarkov. It is an anti-cheat technology used also in such productions as PUBG or Arma III. It does not require the active participation of developers and works continuously, allowing for quick and global baning of rogue players.

However, it is not the only form of defense against cheaters that the creators use. With the latest update, CAPTCHAs have also been introduced to the title to stop suspicious transactions in the in-game market. You can read more about it here. 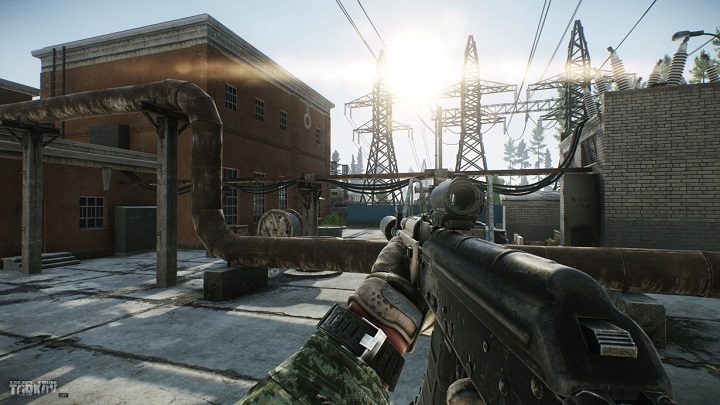 A plague of cheaters can make even the best game miserable. One of the most recent major scandals with cheaters in the background took place in CoD: Warzpme. The problem here was so big that console players preferred not to play with PC owners. That's why it's a good thing that Battlestate Games decided to approach the problem with due attention.