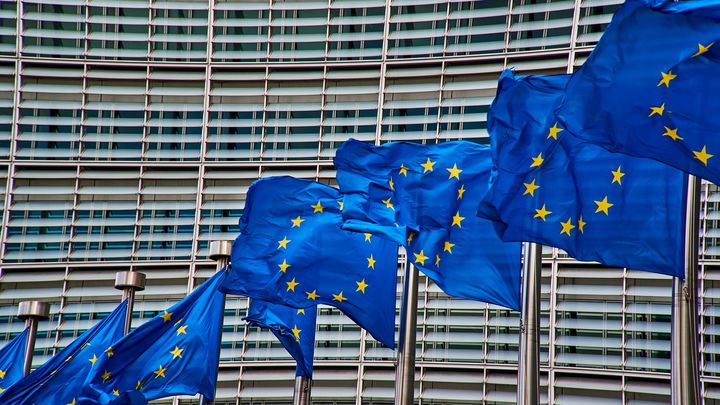 The coronavirus is also affecting our industry.

A survey conducted at the end of March by the European Games Developer Federation (EGDF) shows that game developers are afraid of layoffs associated with the SARS-CoV-2 coronavirus pandemic. 17% of companies indicated that they may have to terminate their operations within the next three months. 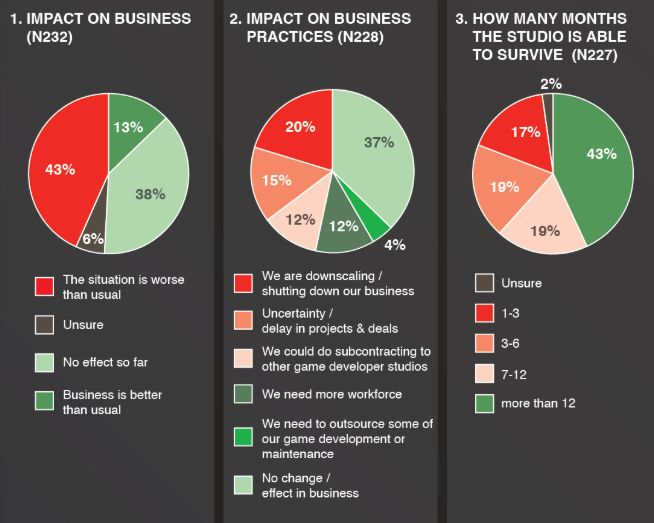 The impact on companies, business practices and the declared number of months the studio will be able to survive. Source: EGDF.

Understandably, small companies and start-ups have the biggest problem. These companies often use industry events like E3 or gamescom to promote their games and look for an investor or publisher - in this situation they are unable to do so and at the same time do not have enough time and money to find another way out.

The bigger companies are in better shape - 20% of them even declare that they still lack specialists for their projects. However, even such companies may have problems if the situation caused by the pandemic continues. Representatives of 28% of entities employing between 50 and 249 people declare that survival of the next six months may be a challenge for them. The reason for the complications are, among others, the challenges of forced remote working.

Interestingly, 13% of companies declares that their situation has improved thanks to the coronavirus. This applies to 27% of PC developers (41% declare the opposite) and 18% of mobile gamedev entities. Unfortunately, similar answers are provided by representatives of only 6% of teams working on games published simultaneously on computers and consoles (as many as 53% declare that they are in worse shape). The situation is even worse with companies dealing exclusively with console titles - none of them are in a better situation at present than before the pandemic. 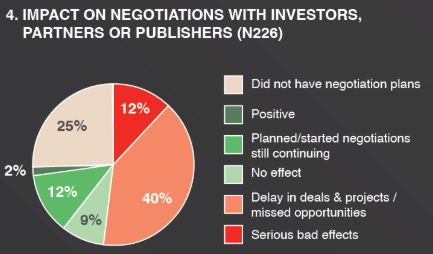 Impact of the crisis on negotiations with partners, investors and publishers. Source: EGDF.

The most resistant to the crisis seem to be the entities that publish their games themselves and create free to play productions. What is interesting, is the fact that among developers from Eastern Europe fears of coronavirus problems are noticeably less frequent (expressed by 11.4% of developers).

The survey included 239 European development studios - about 5% of all companies of this type in the Old Continent.