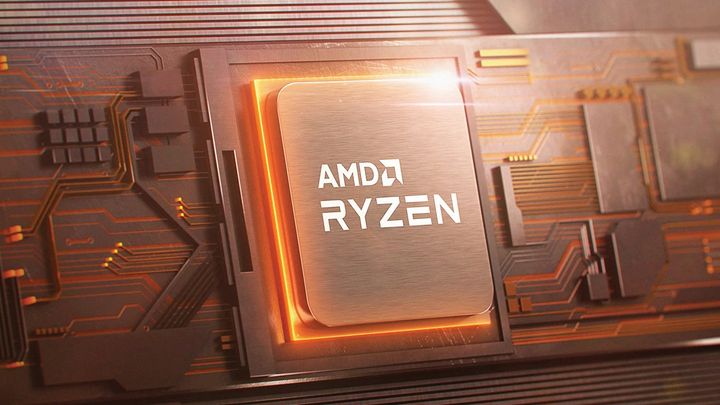 The 3000XT races aren't impressive, but AMD still has an ace up its sleeve for this year.

Reviews of refreshed AMD processors have appeared on the web - Ryzen 5 3600XT, Ryzen 7 3800XT and Ryzen 9 3900XT. How do they compare with older models and competing CPUs? To tell you the truth... not so good. We are certainly not dealing with a revolution, and performance improvements do not necessarily justify more expense.

"That brings us to the end of one of the strangest CPU reviews we've written. It appears as though AMD decided to release three 'new' CPUs that offer nothing new and no one should consider buying them at launch prices. Perhaps mad overclockers who want to juice every last bit they can out of a 3rd-gen Ryzen processor? But even that'd be a stretch. ()

We're not going to delve deeper into possible motive, but you could say AMD is hoping to milk Zen 2 one last time before rolling out Zen 3 later this year -- fingers crossed. On that note, given that we are expecting new CPUs soon, it doesnt make sense to pay a premium for a Ryzen 3000 series CPU right now," reads the review on TechSpot. 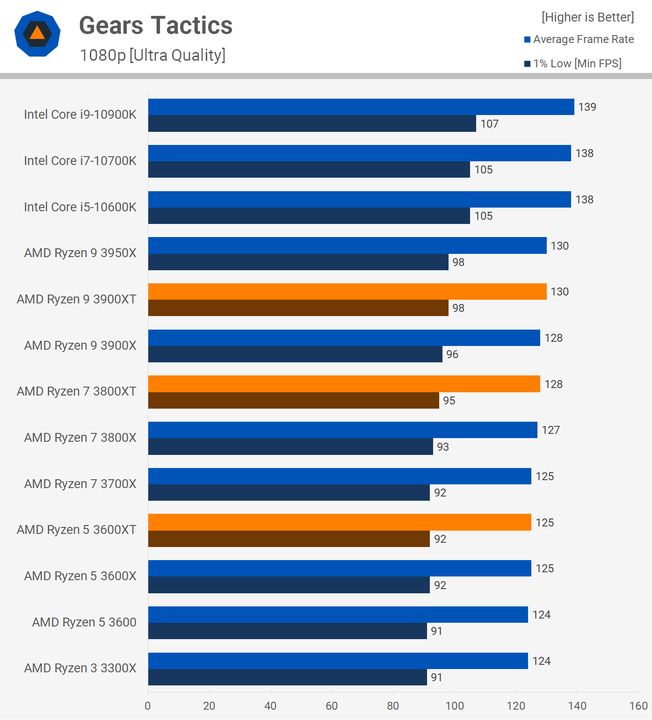 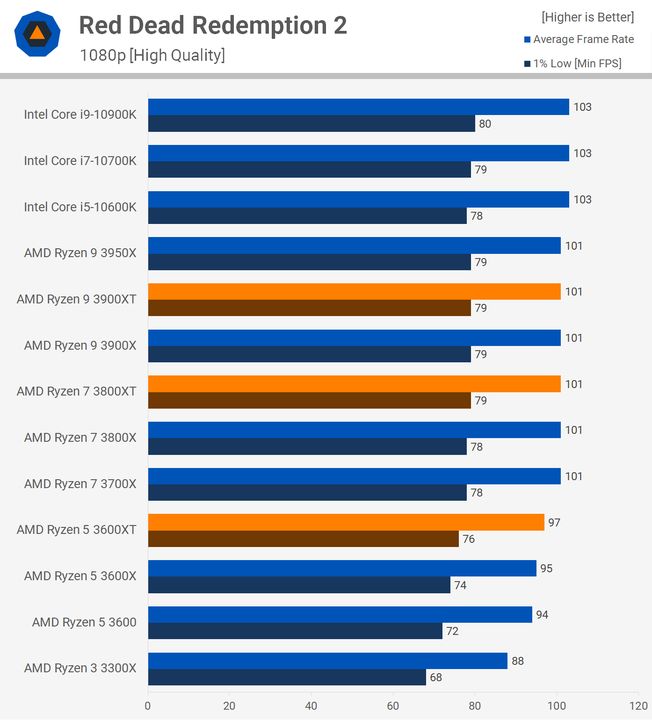 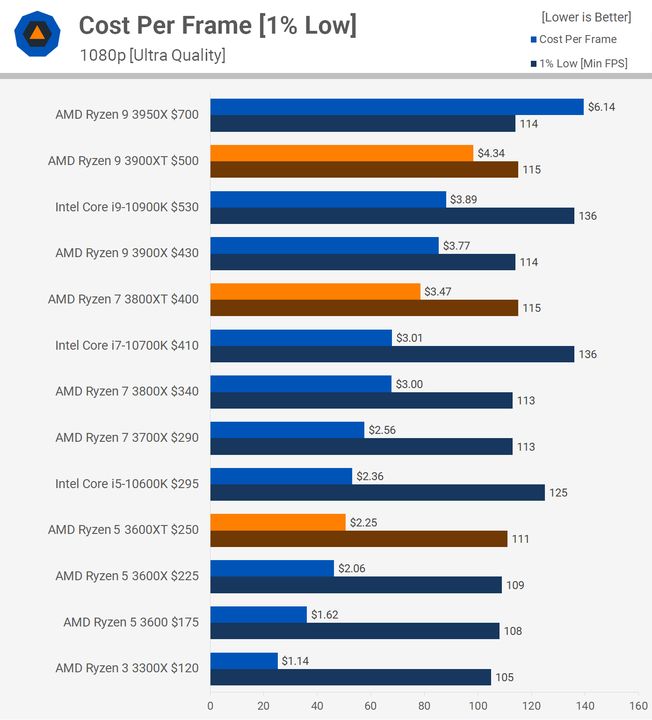 "Then there's the spectre of Zen 3 that is set for release before the end of the year. It's often the case that there's something better just on the horizon, but AMD has proved that it isn't satisfied with small improvements with its Zen architecture, and so a lot is expected of Zen 3.

With five or six months to go until that drops, is this really a good time to pick up a high-end Zen 2 chip? I'd personally rather wait. If you need to build now, then there are better value options to this either way, like the Ryzen 9 3900X for starters," reads PC Gamer's review. 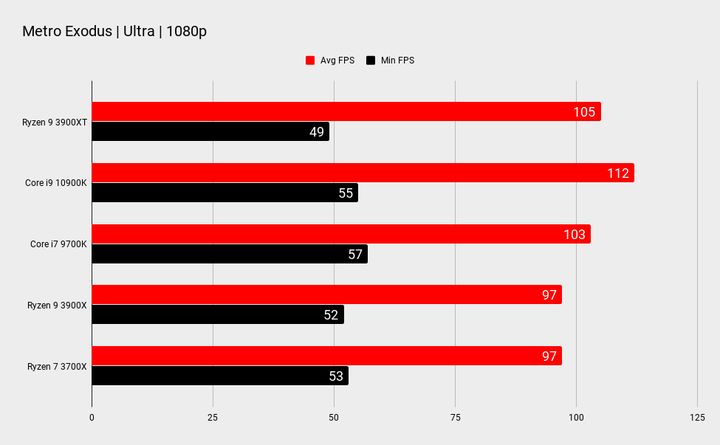 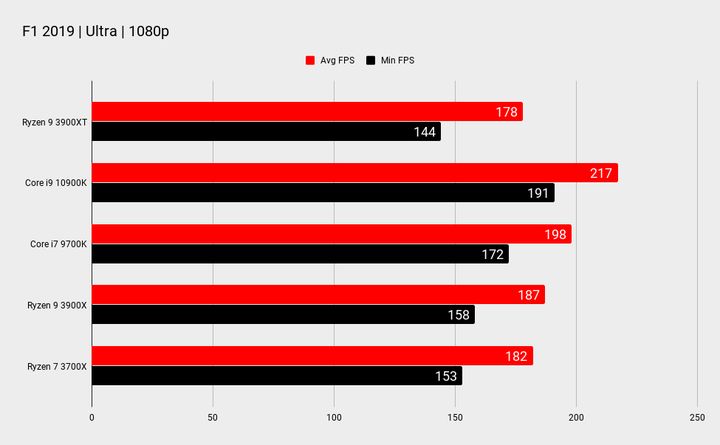 While the extra 5% (differs here and there) is an attractive value, we also see the processor to have to deal with heat build-up faster. This processor ran 75 Degrees C on full load pretty quickly, and that's based on an X63 280mm LCS cooler. Basically, AMD has pushed the max out of the 3800 XT throughout the scope of threads. There wasn't that much left to tweak either, and that's not a bad thing as AMD did the work for you.

At 399 USD AMD prices this product the same as they did pricing the 3800X last year and you'll receive a free key for Assassins Creed Valhalla as well. Your bill of ownership will rise/ryze slightly higher though, as you will need to purchase a good LCS cooler, that or a super premium Heatpipe based cooler. In the end, the 3800XT is an extra choice you get to opt and purchase, it's listed at the same price as last year's counterpart, and no matter how we look at it, that just isn't a bad deal. This XT is as good as the 3800X, but it is marginally better. It does fly with single-threaded workloads. Would you ever notice the performance difference between the two models in real-world scenarios? We doubt that a little to be perfectly honest, but the effect can be measured. Pick the one with the best price really, that's my advice. But overall, this ZEN2 product is a feisty, capable one, and worthy a Guru3D recommendation," reads the review of Ryzen 7 3800XT. 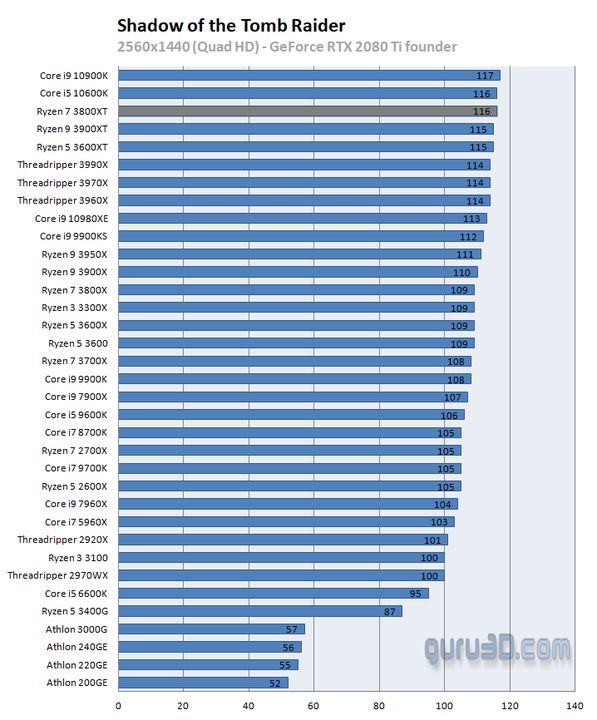 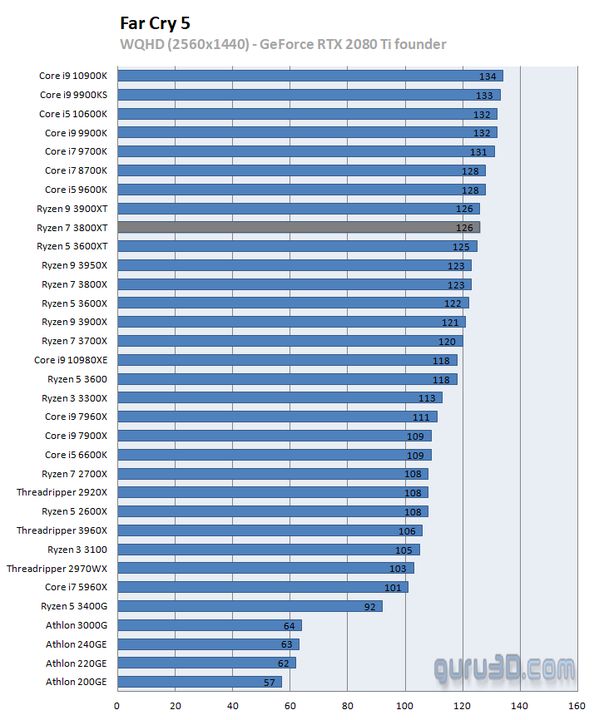 Conclusions drawn by some reviewers are not unfounded. AMD's CEO recently confirmed on Twitter that the Ryzen 4000 series - based on the Zen 3 architecture - will debut later this year.

This is undoubtedly good information for AMD fans, but the company's plans force us to look at the launch of Ryzen 3000XT in a specific context. In a few months' time, the market will see significantly more efficient (most probably - mobile Ryzen 4000 tests are quite positive on this, and more details will certainly be provided after the planned release of APUs in July) and more modern processors that will work with the same motherboards. Unless we care about every percentage of performance, it's probably better to postpone our CPU purchase to the end of the year.