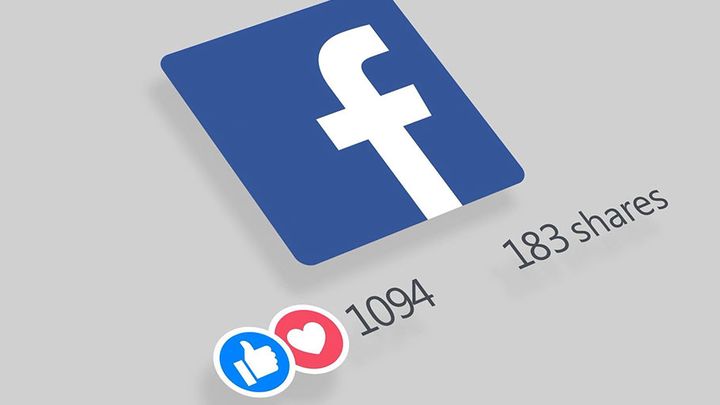 Testing of a tool to hide like counts begins / source: XiteTech.

It is said that people using Facebook often compare their statistics with other users. When someone's photo has more likes and reactions, we can immediately feel bad about it. Therefore, for the sake of the users, Mark Zuckerberg and the company intend to introduce the option of hiding the like counts under the posts. In addition, recent information shows that politicians have much greater rights on the webiste and regulations often do not apply to them.

Today, Australia is launching a trial version of a tool that allows you to hide the number of likes under your posts. Users will be able to toggle it, so that others will only see that someone liked the post, but not the number of reactions. The same is true for the number of views under video clips. 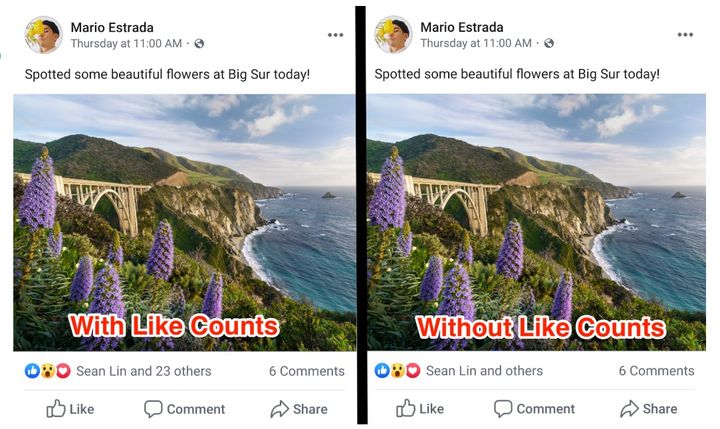 The number of likes will be visible only to the person publishing the entry / source: TechCrunch.

Initially, the feature will be available for testing in Australia. If all goes well and has a positive impact on the well-being of people using the website, it may later be tested in other countries. In case of further successes, the portal does not exclude making the tool available to users from all over the world.

Facebook recently also confirmed what many users have known for a long time - politicians have more rights when it comes to speaking. It all started with the sharp speeches of the then presidential candidate Donald Trump. The Facebook team was quite divided at that time. Some people thought it was important to turn a blind eye to what he said about Muslims, others thought it was just hate speech, which of course should be censored according to the standards of the website. 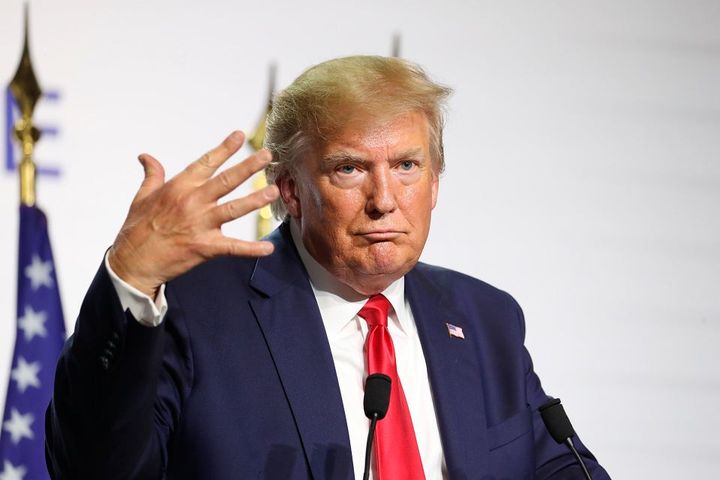 Eventually, it was that Zuckerberg yielded. New rules have been introduced to ensure that politicians' statements are extremely relevant to society and are therefore treated much more leniently. They are also not affected by fact control, which Facebook applies to common citizen statements.

"When we make a determination as to newsworthiness, we evaluate the public interest value of the piece of speech against the risk of harm. When balancing these interests, we take a number of factors into consideration, including country-specific circumstances, like whether there is an election underway or the country is at war; the nature of the speech, including whether it relates to governance or politics; and the political structure of the country, including whether the country has a free press. In evaluating the risk of harm, we will consider the severity of the harm. Content that has the potential to incite violence, for example, may pose a safety risk that outweighs the public interest value. Each of these evaluations will be holistic and comprehensive in nature, and will account for international human rights standards," writes Nick Clegg, Facebook's VP of Global Affairs and Communications.

The exception to this is advertising - even when commissioned by politicians. If the website gets money for posting and promoting certain content, the said content must comply with community standards. Otherwise, they will be deleted.

Facebook employees have a difficult task ahead of them. They must have a unified structure that regulates what can and cannot be done to portal users. The issue is complicated as it concerns almost 2.4 billion people living in 24 time zones and speaking 100 different languages.