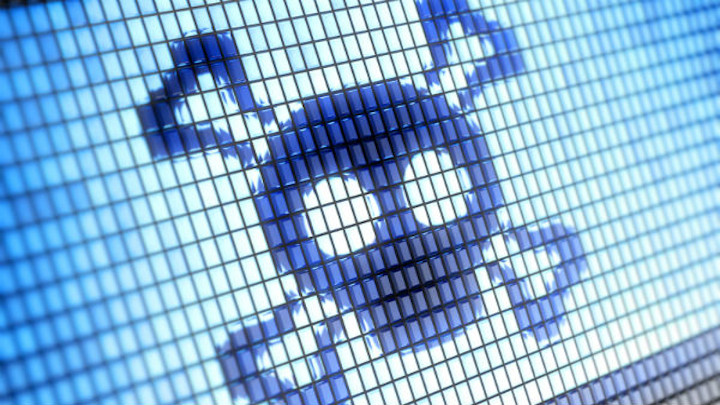 Are you playing with editing photos on Android devices? If so, you should be interested in the latest report prepared by Symantec. This company, and several other cyber security companies, have discovered that 25 image processing applications running on Google's popular operating system, which has been downloaded more than 2 million times, include malware. As a result, they attacked users with aggressive and frequent advertisements. Fortunately, unsafe products have already been removed from the Play Store, but they may still be on the phones of some unfortunate user. So if you have any of the following programs, delete them immediately.

It is worth noting that in some cases, malware developers have acted in a clever way (in the negative sense of the word). They copied a popular application and placed it in the Play store, with the same name and icon, hoping that someone would make a mistake and download the infected program. 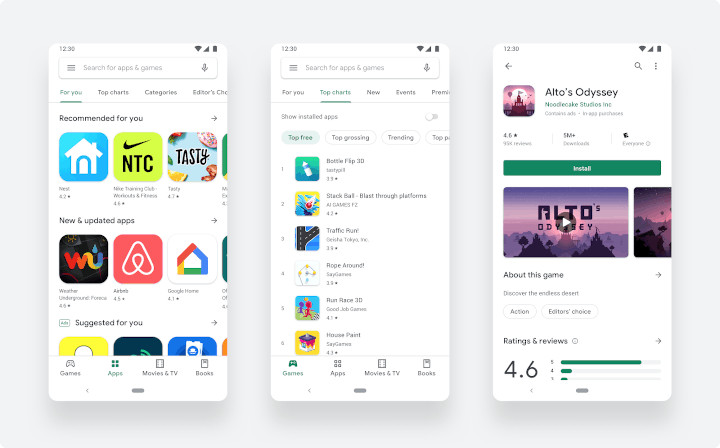 You have to be careful even on Google Play.

We would like to remind you that this is not the only case of discovering malware in Android applications in recent weeks. At the beginning of the month, the Joker malware, which has infected 24 different applications, has made some commotion. It signed up the unfortunate users to various paid subscriptions. Similarly, the Trojan-Dropper.AndroidOS.Necro.n virus worked in a very popular program for scanning documents and converting them to PDF files, called CamScanner - Phone PDF Creator (or CamScanner-Scanner to scan PDFs). We wrote more about this matter at the end of August.