Recently, Bethesda shared the roadmap for Fallout 76, which was quite well received by the community. The latest information that got online suggests that this is not the end of news and the developers may take us back to Washington.

A post appeared on Reddit, in a thread about Fallout 76 , saying that dataminers have dug up information from the game's files about where the game might take us next. They seem to suggest that one of the mysterious Expeditions will take us to Washington, D.C. - a region well known to Fallout 3 fans. The screenshots of the place, which really does resemble the post-apocalyptic capital of the United States of America, cam be found on Imgur. 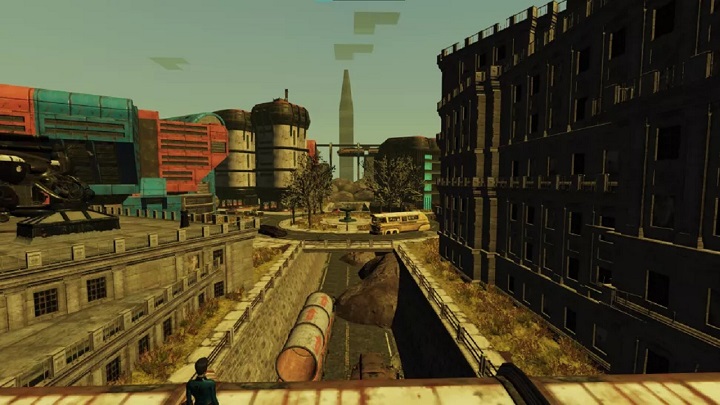 Dataminers have found a location reminiscent of the Dupont Circle in downtown Washington, DC.

All of the material available online are said to have come from a hacked server allowing access to Expedition, a new game mode not yet available through normal gameplay. It's worth noting at this point that most of the elements shown on the screenshots are unfinished and we don't know if they'll ever make it into Fallout 76, but if this information is confirmed, players may look at the title with a slightly more favorable eye, as we all know that nothing improves a reputation like a nostalgic return after many years.

PS Vita Was a Disaster for Sony, Failing to Meet Any Expectations

13 Minutes of Gameplay From The Day Before

WoW Classic Character Cloning Will be Much Cheaper

Courtyard Oasis Kit Will Add Moroccan Styles to The Sims 4