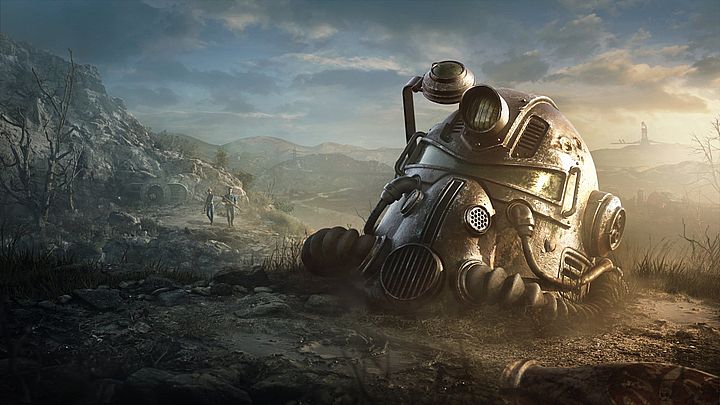 We don't know exactly when the patch will be released yet.
PATCH 11 WILL OFFER, AMONG OTHER THINGS:

A new entry appeared on the official blog of Fallout 76, providing information about what will be offered in the upcoming update number 11 , which will debut in a few days.

The patch is designed to make life easier for those just starting their adventure with Fallout 76, with characters under level 15 gaining more resistance to disease and under 25 paying less for using the fast-travel system. In addition, the devs will thoroughly rework the early challenge awards to make them more useful for newcomers. The difficulty level of the first few locations, such as Ash Heap, Savage Divide and Toxic Valley, will also be reduced.

Patch 11 will also offer a lot of novelties for veterans. Raw food will spoil half as slowly. In addition, using the fast-travel mode will not affect your food or water.

The update will also introduce improved descriptions of items, modifications and crafting recipes. For example, the interface will display all the attributes of the legendary gear, not just the first one. The devs are also preparing amendments concerning the operation of power armor. We can also expect that many technical bugs will be fixed in various parts of the game.

Fallout 76 was released on PC, Xbox One and PlayStation 4 on November 14, last year. The production was coldly received - the PC edition now has an average rating of 52% on Metacritic. .