Recently, it seems that everything seems to be on its head - streets are empty, schools are closed, some products missing from the shops of some countries. Nowadays, one of the more desirable goods, at least for some people, seems to be toilet paper. Whether by simple prevention or in a fit of hoarding - people can buy crazy amounts of this good. Of course, all this is due to the difficult situation related to the coronavirus pandemic and trying to deal with it - that much makes sense. But how to explain the rise in toilet paper prices in like Fallout 76, where there is no special use for it and it will never run out? Reddit user HistoricPigDog asked himself the same question and approached the community to get an answer. He was surprised that he was able to sell someone a roll of worthless paper for 450 caps. 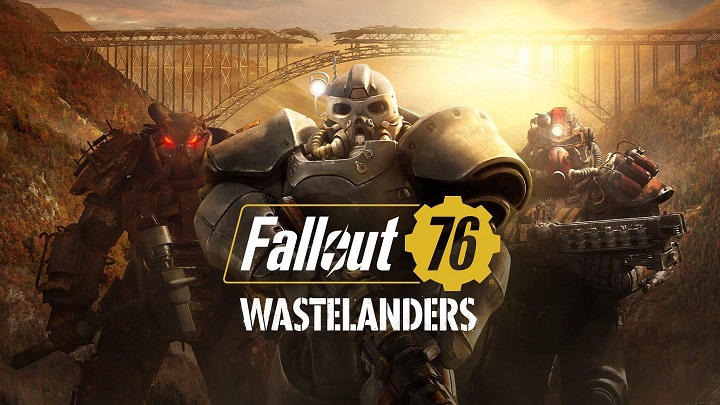 On April 7, a large update titled Wastelanders will be released. Source: Bethesda

He received some interesting comments in response:

Alexander_Hancock: "Because they can. The power of money. Or caps."

User johnmike98 took the matter a little more seriously. He said that it's because of the lack of new content - the players already have everything - so instead of buying good equipment, they buy jokes.

Surely games can be a reflection of the real world in a distorted mirror, and this seems to be one such case.

Most players simply put their supply on display to flex:

But some have gone one step further and have given the whole action a spiritual aspect:

In the end, there is only one place where such expensive toilet paper could be useful:

High Number of Half-Life: Alyx Pre-orders Suggests a Hit in the Making