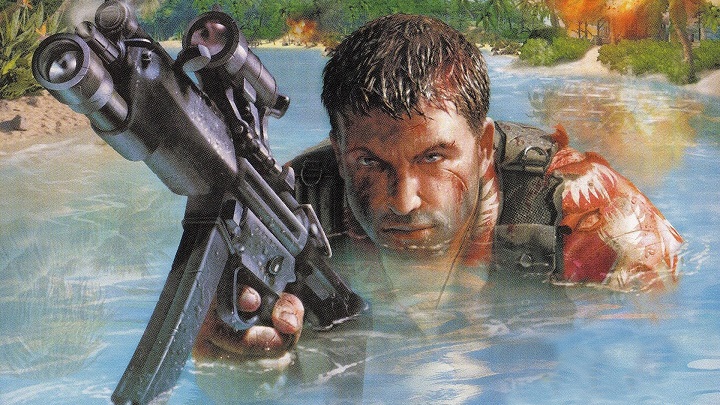 The new Far Cry may be closer than we think...
IN A NUTSHELL:

It had been known for some time that Ubisoft intended to present Far Cry 6 at this year's E3. Today, however, Gamereactor not only accidentally revealed the date of the new title's announcement, but also the fact that Giancarlo Esposito, an actor known from Breaking Bad, is involved in the game. The actor was supposed to admit that the new game will be very extensive and will be created using technologies that required "new kind of acting".

Gamereactor quickly removed the text, but it was still preserved in the web archives. It seems that someone accidentally published the news too early, because Far Cry 6 has not yet been officially announced by Ubisoft. As we read in the article, the announcement is supposed to take place on July 12 during the UbiForward event.

"It was an instant!"

The French game developer and publisher is going to present information about the titles it is currently working on in just over a week's time and there is a good chance that we will also see a gameplay from Assassin's Creed Valhalla and learn more about Watch Dogs Legion or Far Cry 6.