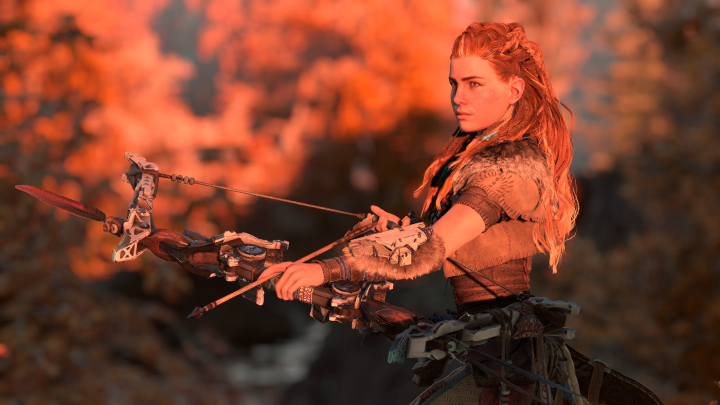 Yesterday, we got to know the official hardware requirements and release date of Horizon: Zero Dawn on PC. This PlayStation 4 exclusive will debut on PCs on August 7, this year. This news has excited the Steam community. Less than 60 minutes after the news was released, the game has skyrocketed to the first place on Steam's bestseller list. It has also bested Sea of Thieves, PUGB and Doom Eternal, among others.

The popularity of Horizon: Zero Dawn is no surprise. Already in May, the game's PC port enjoyed great interest, as evidenced by the tenth position on Steam's wish list. The gaming community hopes that Sony will release more exclusive titles from its offer, which is not out of the question.

In August, the game will be released together with the The Frozen Wilds expansion and technical improvements. The game can also be ordered outside of Steam, in Epic Games Store.